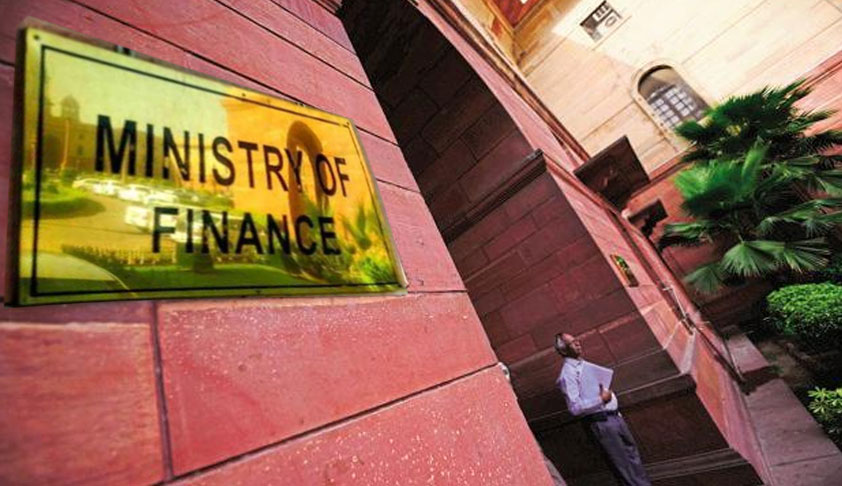 The Central government on Tuesday notified the Direct Tax Vivad se Vishwas Act, 2020, to reduce direct tax litigation. The legislation had received a nod from the Lok Sabha on March 4, and being a money bill it was returned by the Rajya Sabha on March 13. The Act, aimed to reduce tax litigation, was moved by Finance Minister Nirmala Sitharaman, to set up a mechanism for resolution...

The Act, aimed to reduce tax litigation, was moved by Finance Minister Nirmala Sitharaman, to set up a mechanism for resolution of disputes related to income tax and corporation tax, pending before any appellate forum as on January 31, 2020.

With the Act coming into force, defaulting tax payers who pay the disputed tax amount by March 31, 2020, will be entitled to absolute waiver of any interest or penalty associated with such tax. While those making the payments after the cut-off date will be required to pay an additional amount.

Further, the Act provides absolute immunity to the appellant, once the dispute is resolved. Such matters cannot be reopened in any proceeding under any law, including the IT Act.

It is pertinent to note however that the present Act does not apply to (i) disputes where prosecution has been initiated before the declaration is filed, (ii) disputes which involve persons who have been convicted or are being prosecuted for offences under certain laws, such as IPC or for enforcement of civil liabilities, and (iii) disputes involving undisclosed foreign income or assets.

Talking about the need to resolve these pending tax disputes, Sitharaman had said in the Parliament,

"Over the years, the pendency of appeals filed by taxpayers as well as Government has increased due to the fact that the number of appeals that are filed is much higher than the number of appeals that are disposed. As a result, a huge amount of disputed tax arrears is locked-up in these appeals. As on the 30th November, 2019, the amount of disputed direct tax arrears is Rs. 9.32 lakh crores. Considering that the actual direct tax collection in the financial year 2018-19 was Rs.11.37 lakh crores, the disputed tax arrears constitute nearly one year direct tax collection.

…there is an urgent need to provide for resolution of pending tax disputes. This will not only benefit the Government by generating timely revenue but also the taxpayers who will be able to deploy the time, energy and resources saved by opting for such dispute resolution towards their business activities."

To read further about the Resolution mechanism of tax disputes, Click Here