Centre Notifies The Appointment Of Three Lawyers And One Jud. Officer As Additional Judges Of Kerala HC [Read Notification] 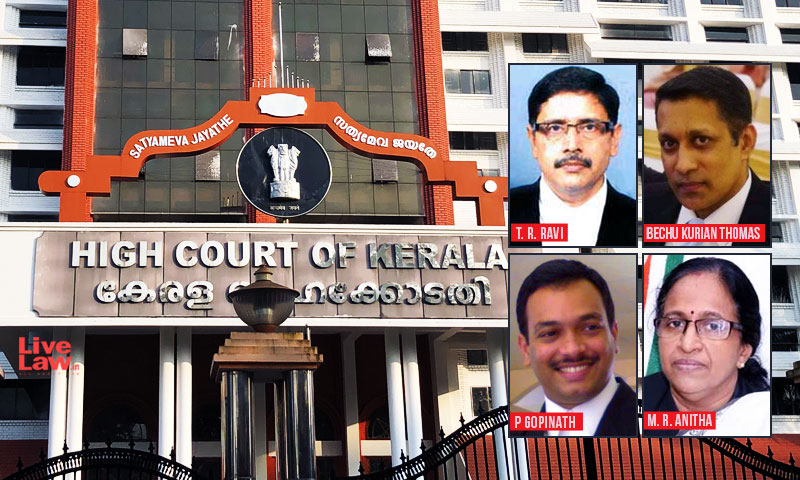 Centre has notified the appointment of Advocates T R Ravi, Bechu Kurian Thomas and P Gopinath, and judicial officer M R Anitha as the judges of High Court of Kerala.

The Supreme Court Collegium has proposed the elevation of the three advocates on January 29. 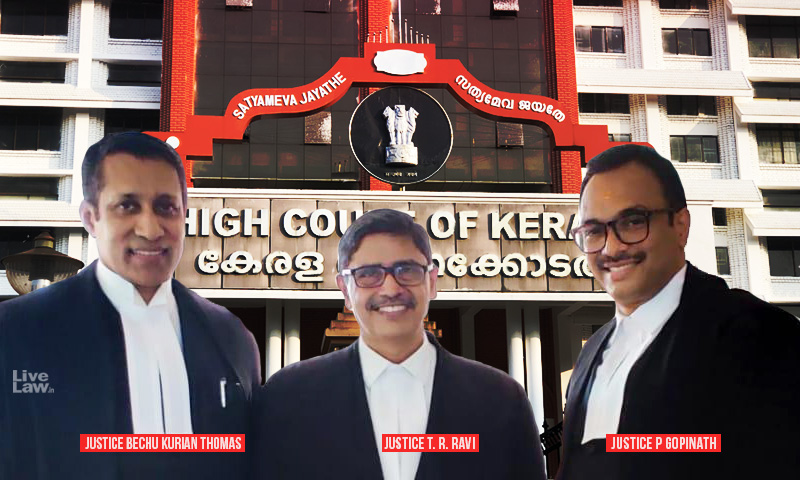 M R Anitha is at present the District and Sessions Judge of Kozhikode.

The Kerala High Court has a sanctioned strength of 47 judges (35 permanent, 12 additional), against which there are 15 vacancies as on January 1, 2020.