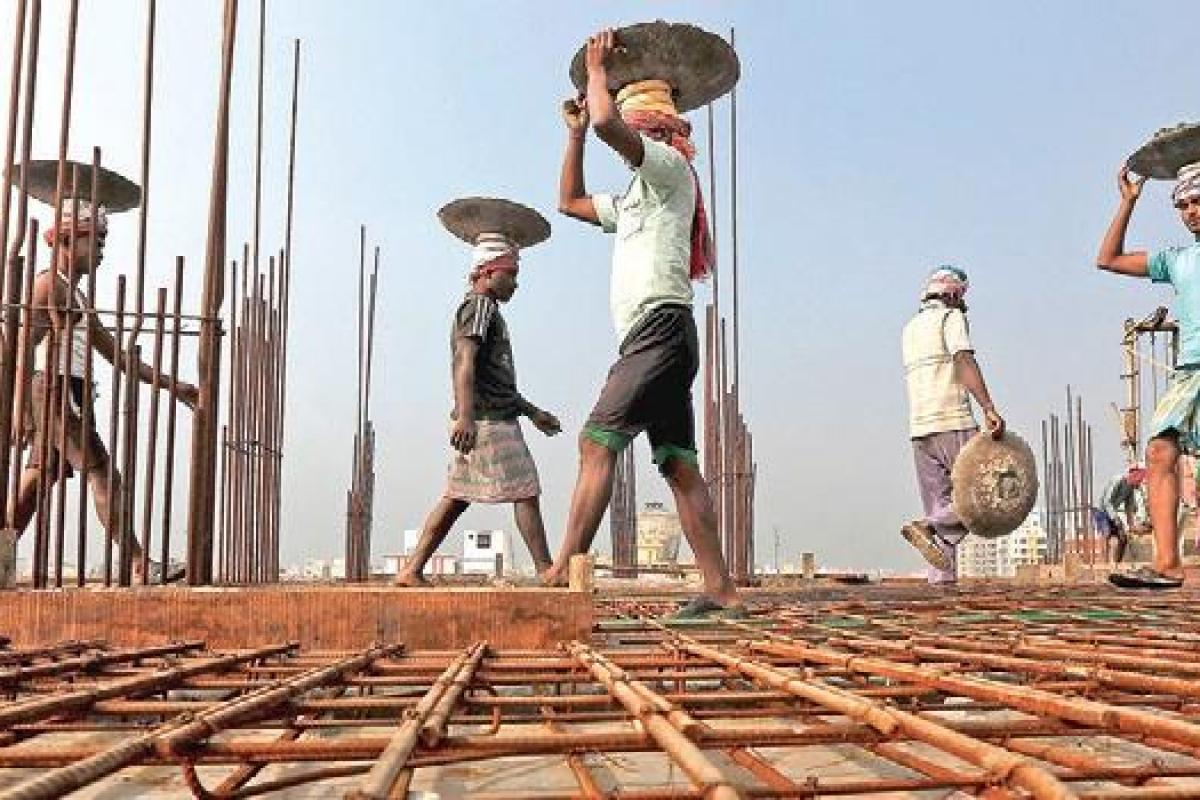 The Central Government on Tuesday notified the three Labour Codes namely: Occupational Safety, Health & Working Conditions Code, 2020The Industrial Relations Code, 2020The Code on Social Security, 2020 The three codes are part of the four codes that consolidate 29 central labour laws. In 2019, the Code on Wages was passed. These three Bills relax labour laws to...

The three codes are part of the four codes that consolidate 29 central labour laws. In 2019, the Code on Wages was passed.

These three Bills relax labour laws to ease operational requirements for the Industries while introducing social security for all workers, including inter-state migrants and unorganized workers.

The Occupational Safety, Health & Working Conditions Code, 2020 repeals as many as 13 central labour laws and empowers the state government to exempt any new factory from the provisions of the new Code, in order to create more economic activity and employment. The government has allowed a single licence for staffing firms to hire workers on contract across different locations, replacing the earlier system of multiple licences.

Further, women shall be entitled to be employed in all establishments for all types of work (earlier they were precluded from being employed in dangerous operations).

It also mandates the Government to mandate the data on inter-state migrant workers and lists certain benefits for them.

The Code on Social Security, 2020 subsumes and rationalises 9 central labour laws and empowers the central government to set up funds for unorganised workers, gig workers and platform workers.

The Code mandates that the Central Government should frame a scheme for the welfare of these classes of employees in relation to (i) life and disability cover; (ii) health and maternity benefits; (iii) old age protection; (iv) education; and (v) any other benefit as may be determined by the Central Government (Chapter IX).

Every unorganised worker, gig worker or platform worker shall be required to be registered under the Code provided that the person has completed 16 years of age. Aadhaar number is mandatory for such registration.