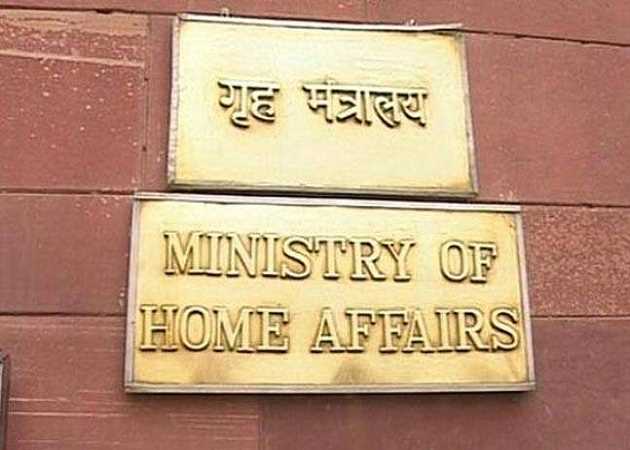 The Ministry of Home Affairs on July 1 notified certain offences under the Foreign Contribution(Regulation) Act 2010 as compoundable.

In exercise of the powers conferred by sub-section (1) of section 41 of the Foreign Contribution (Regulation) Act, 2010, the Central Government specified the officers, who may, before institution of any prosecution under the said Act, compound the offences under the said Act specified in the notification, on payment of the amount specified.

The offences punishable under Section 35 for accepting foreign contribution in contravention of the Act or without obtaining prior permission of the Central Government has been made compoundable on certain conditions.

For example, the offence committed by a an MLA/MP, government servant, judge or office bearer of a political party by accepting any foreign hospitality without the prior permission of the Central Government(offence under section 35 for contravening section 6 of the Act) is made compoundable by paying a penalty of Rupees 10,000 to the Director, or as the case may be, the Deputy Secretary in-charge of the section responsible for the administration of the Act.

The offence punishable under section 35 for accepting foreign contribution in contravention of section 11 of the Act(without the necessary registration with the Central Government) is made compoundable by paying a penalty of One lakh rupees or 30% of the foreign contribution received, whichever is higher, to the notified officer.

The offence punishable under sections 3, 11 and 35 of the Act read with rule 6 for failure to intimate about receipt of foreign contribution within the prescribed time limit is made compoundable by paying a penalty of 5% of such foreign contribution received in a financial year.

(a) candidate for election;

(b) correspondent, columnist, cartoonist, editor, owner, printer or publisher of a registered newspaper;

(c) Judge, Government servant or employee of any corporation or any other body controlled or owned by the Government;

(d) member of any Legislature;

(f) organisation of a political nature as may be specified under sub-section (1) of section 5 by the Central Government;

(g) association or company engaged in the production or broadcast of audio news or audio visual news or current affairs programmes through any electronic mode, or any other electronic form as defined in clause (r) of sub-section (1) of section 2 of the Information Technology Act, 2000 (21 of 2000) or any other mode of mass communication;

(h) correspondent or columnist, cartoonist, editor, owner of the association or company referred to in clause (g).

Likewise, the violations made by organizations for not maintainaing proper records and accounts, defraying more than 20% of the foreign contributions for administrative expenses, failure to provide intimiation etc., have also been made compoundable.

Ministry of Home Affairs issues notification under the Foreign Contributions Regulation Act on July 1 to this effect.https://t.co/NPyVSpeb1h pic.twitter.com/IblABxRhge