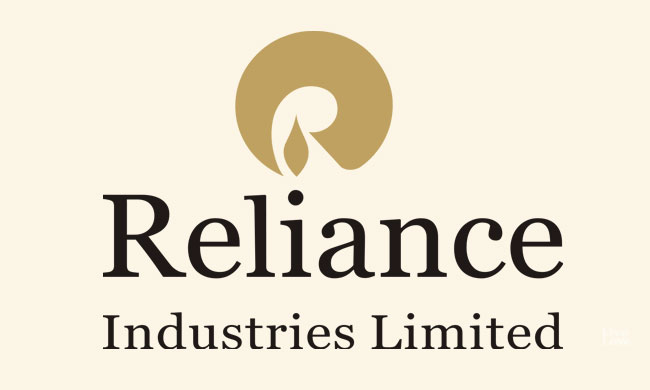 The Mumbai Bench of the Customs, Excise and Service Tax Appellate Tribunal (CESTAT) headed by Justice Dilip Gupta (President), Ajay Sharma (Judicial Member) and C.J. Mathew (Technical Member) has held that Reliance Industries is entitled to avail CENVAT credit on the service tax paid on insurance premium for employees who had opted for the "Voluntary Separation Scheme" (VSS).

The appellant has a manufacturing unit at Vadodara in which it manufactures petrochemical products such as LDPE, HDPE and related products, which are cleared on payment of duty by the central excise. The appellant avails insurance cover for the medical expenses of its employees working in Vadodara. The appellant also takes a group health insurance for employees at the time of their retirement.

The appellant, Reliance Industries, has availed a CENVAT credit of Rs. 1,33,37,699. However, the CENVAT Credit was disallowed by the Commissioner of Customs, Excise and Service Tax, Mumbai by an order and its recovery was directed under rule 14 of the CENVAT Credit Rules, 20044 read with the proviso to section 11A (1) of the Central Excise Act, 1944.

The appellant has raised the issue of whether CENVAT credit could have been availed by the appellant on the service tax paid on insurance premium for availing medi-claim facility for employees who opted for the Voluntary Separation Scheme.

The scheme was announced for regular employees of the Vadodara Complex who had attained 40 years of age or had completed 10 years of service as regular employees with the Indian Petrochemicals Corporation Limited, which had been taken over by the appellant.

The compensation/ benefits to be provided to employees who opted for VSS were indicated in this scheme, which was to remain open up to March 20, 2007. The Scheme provides that an employee whose application for voluntary separation is accepted by the Department would be entitled to the compensation/benefits.

The appellant contended that the amount paid as a premium is not a gratuitous payment made on behalf of the employees but rather towards the contractual obligations which the appellant was required to fulfil under the VSS announced by it, aimed at keeping the operations of the company viable and sustainable in the long run.

The department submitted that services having a nexus or integral connection with the manufacture of final products as well as the business of manufacturing final products would alone qualify to be "input services." The element of insurance service of VSS optees, who are not employees, neither enriches the value of the excisable goods nor is included in the cost of the product. Therefore, credit for this service is not available.