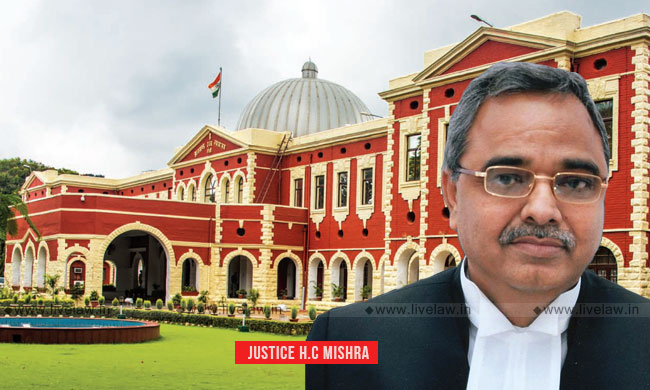 Justice Mishra is presently the senior-most judge at the Jharkhand High Court and will take charge as the chief justice from immediate effect.

Justice Mishra enrolled as an advocate in Patna in the year 1984 and entered the Bihar Superior Judicial Service in 1997, through competitive exam. Upon bifurcation of Bihar and Jharkhand, he was appointed in the cadre of Jharkhand Superior Judicial Service in 2001. After serving numerous positions in the state, he was elevated as Additional Judge of the Jharkhand High Court on 27th April 2011 and he took oath as a Judge of the high court on 31st of January, 2013.