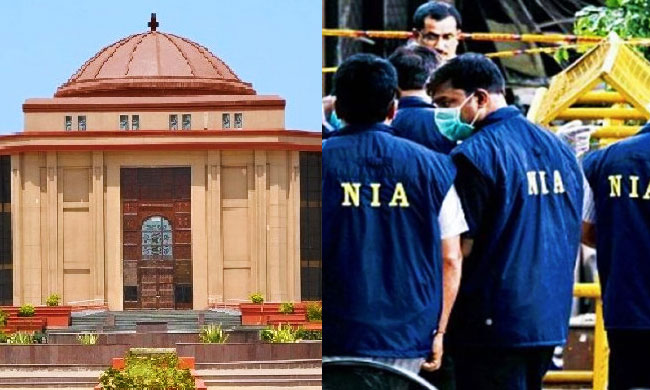 The Chattisgarh High Court has sought the response of the Central Government to a writ petition challenging the constitutional validity of the National Investigation Agency Act, 2008 (the NIA Act).

The NIA Act was enacted by the Parliament to empower the Central Government to take over investigations and prosecute for offences which affect the sovereignty, security and integrity of India, security of States and friendly relations with foreign States.

The petitioner Jhumar Qyami is the brother of a constable of the Chhattisgarh Police who was killed when a bomb attack was made on the convoy of MLA Bhima Mandav. The investigation relating to the incident was being carried out by the Chhattisgarh Police after an FIR was filed in this behalf. However, the investigation was taken over by the National Investigation Agency (NIA) pursuant to the order of central government, and as alleged by the Petitioner, without providing any justification for such take over.

It is the Petitioner's case that a central investigation agency, such as NIA, is unaware of the ground circumstances of the state, as opposed to the state's Police agency which is well-versed with the situation of the state and competent to conduct an investigation efficiently. He has based his arguments on the following legal position:

The Petitioner also sought in the alternative to declare Sections 6-10 of the Act as ultra vires since they are contrary to the scheme of Constitution of distribution of powers and confer unjustified powers on the Central government. He also prayed the court to set aside the central government order which took over the state investigation in the said bomb explosion case.

The matter will be next considered on September 24, 2019.