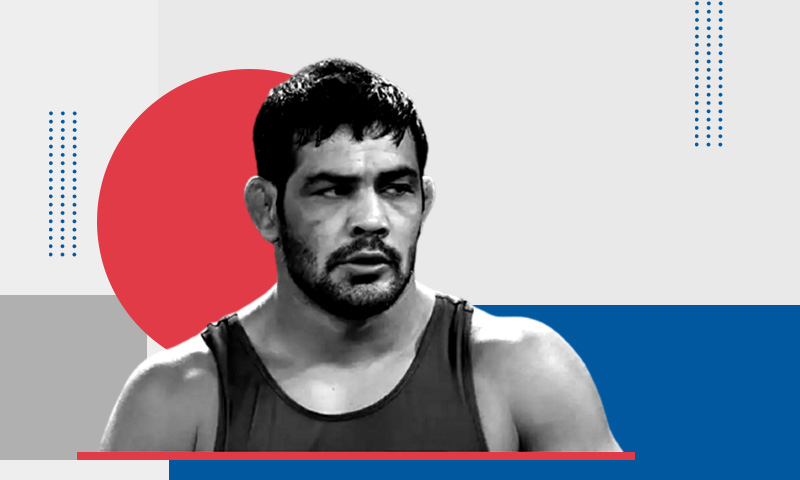 A Delhi Court on Friday extended till June 25 judicial custody of Olympic wrestler Sushil Kumar and his associate Ajay Kumar in connection with the Chhatrasal Stadium murder case of former junior national wrestling champion Sagar Dhankhar.Reliever Metropolitan Magistrate Reetika Jain pronounced the order after Sushil Kumar was produced before the Court on completion of his 9 days...

Reliever Metropolitan Magistrate Reetika Jain pronounced the order after Sushil Kumar was produced before the Court on completion of his 9 days judicial custody.

The duo was sent to judicial custody on June 2 after the Court turned down the plea moved by Delhi Police seeking futher 3 days police custody.

Sushil Kumar was arrested from Delhi Police on Sunday morning. His associate, Ajay Kumar, a physical education teacher at Chhatrasal Stadium, has also been arrested and the Police made their arrest from the Mundka area.

"No one is above law and law treats everyone equally. Though constitution guarantees the right to life and liberty to all persons whether they are accused or not but that right is also subject to certain exceptions. Moreover, the importance of initial days of investigation to unearth the truth also has to be seen. The court is duty bound to strike a balance between the fairness of investigation and the rights of the accused." the Court had observed while sending Sushil Kumar and Ajay Kumar to judicial custody.

Earlier this week, the Court had turned down the plea moved by Sushil Kumar seeking special supplementary diet inside the jail.