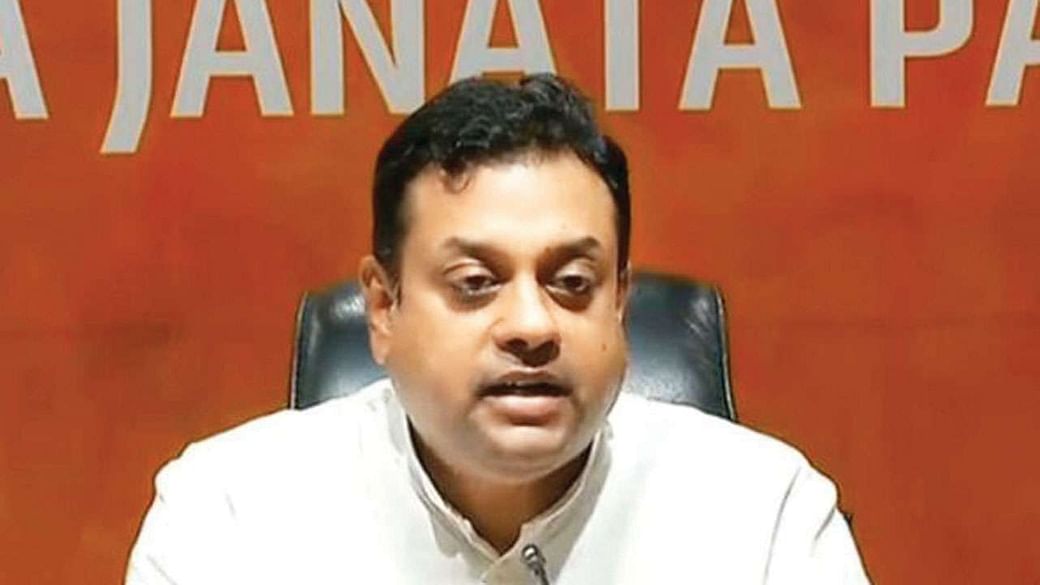 Patra had moved the High Court, seeking quashing of the two FIRs registered against him for the alleged offences of defamation, promoting enmity between groups and hurting religious sentiments.

The FIRs were lodged against him last month at Civil Lines Police station in Raipur district and Bhilai Nagar police station in Durg district, allegedly for making false accusations ageist former Prime Ministers, Jawaharlal Nehru and Rajiv Gandhi, over the Kashmir issue, 1984 anti-Sikh riots and the Bofors scam, via his personal Twitter account.

The single-Judge bench of Justice Sanjay K Agrawal has issued notices to the Respondents seeking their counter affidavits within 4 weeks and has also granted interim relief to Patra by restraining the state Police from taking any coercive action against him until the next date of hearing.

Patra's counsel Senior Advocate Ajay Barman, had argued that the FIR registered under Sections 499, 500 & 501 of IPC (for Defamation) could not be taken cognizance of on the basis of police report (in view of Section 199(1) CrPC). It was contended that a written complaint has to be filed before the jurisdictional Magistrate and therefore, the FIR is prima facie barred.

He had also contended that the offences contained under Sections 153A, 298 & 505(2) of IPC in the other FIR were not at all attracted and a bare perusal of the FIR would indicate that ingredients of the aforesaid offences were not made out against him.

It was further submitted that Patra was diagnosed earlier for Corona Virus and had been quarantined for 14 days.

In view of these submissions, the court granted interim relief and ordered,

"Considering the submissions of learned counsel for the parties and further considering the contention of the petitioner that the petitioner is a patient of COVID-19 and has recently been discharged from hospital and is undergoing quarantine for 14 days, and in view of the provision contained in Section 199 (1) of the CrPC, it would be expedient to direct that till the next date of hearing, no coercive steps shall be taken against the petitioner pursuant to FIR under Crime No. 192/2020 registered against the petitioner… for offences punishable under Sections 499, 500, 501 and 505 (1) of the IPC; and FIR under Crime No. 200/2020… for offence punishable under Sections 153A, 298 and 505 (2) of the IPC. "

The matter will be taken up after four weeks.