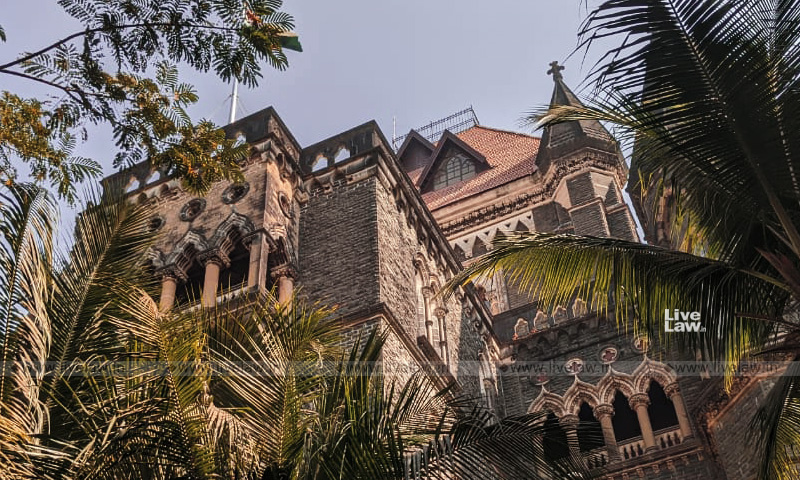 x
Welfare Of The Child Born Out Of Illicit Relations Of Paramount Importance – Bombay HC Reduces Life Sentence Of The Accused To 10 Years, Directs Compensation For The Child After Maternal Death

Reducing the life sentence awarded to a rape convict to 10 years, the Bombay High Court directed him to pay compensation to the child born out of his illicit acts observing that the baby was also "victim" as contemplated under Section 2(wa) of the CrPc. The 15-year-old rape victim had died four days after childbirth in 2015. A division bench of Justices Sadhana S. Jadhav...

Reducing the life sentence awarded to a rape convict to 10 years, the Bombay High Court directed him to pay compensation to the child born out of his illicit acts observing that the baby was also "victim" as contemplated under Section 2(wa) of the CrPc.

The 15-year-old rape victim had died four days after childbirth in 2015.

A division bench of Justices Sadhana S. Jadhav and Prithviraj K. Chavan observed that the child's welfare was of paramount importance and directed the accused - Ramesh Tukaram Vavekar – to pay compensation of Rs 2 lakhs. It appointed the Secretary, District Legal Services Authority, Mumbai as the guardian of the victim child (boy), currently in an orphanage.

"We have given our thoughtful consideration to the entire facts and circumstances of the case. No doubt, the victim is no more. However, now the welfare of the child born out of illicit relations between the victim girl and the appellant would be of paramount importance. As abundant caution as well as in view of public policy, law cannot afford to allow such consequence befalling an innocent child only because he was abandoned by a father (appellant)."

The court held that according to Section 2(w a) of the CrPC, the "victim" includes the child born to the victim, as he is indeed her legal heir and therefore, he must be adequately compensated. "It was the appellant who is responsible for bringing him in this world and then abandoning him at the mercy of an Orphanage."

The victim had not only been abandoned by the appellant but also by her real mother(PW 1). They did not stop there but had put the life of the newly born child into jeopardy by sending him in an Orphanage. In view of Section 2(w a) of the Code of Criminal Procedure, the "victim" means a person who has suffered any loss or injury caused by reason of the act or omission for which the accused person has been charged and expression "victim" includes his or her guardian or legal heir. The child born to the victim is indeed her legal heir and also a victim in view of the definition of "victim" and therefore, he must be adequately compensated for as it was the appellant who is responsible for bringing him in this world and then abandoning him at the mercy of an Orphanage

The court further observed that no fruitful purpose would be served considering the young age and future prospects of the accused.

"Looking to the young age of the appellant and his future prospects in his profession as a Disk Jocky as well as the fact of his willingness to provide adequate compensation to the child, we are of the considered view that, no fruitful purpose would be served in detaining the appellant for his entire life, instead, if the amount of compensation to be awarded to the child, is adequate, it would serve the ends of justice."

The court said that SDLSA shall take necessary steps as per Rule 7 of the POCSO Rules, which shall be payable by the State Government from the victims Compensation Fund for compensating and rehabilitating victims u/s 357-A of the CrPC.

Accused Tukaram Vavekar approached the HC against his conviction and sentence u/s 4 of the Protection of Children from Sexual Offences (POCSO) Act, 2012 by which he was imprisoned for life and directed to pay a fine of Rs 2000.

It was the prosecution's case that on October 8, 2015 the victim, a standard 10 student of 15 years, fell unconscious in the middle of the night and had to be rushed to the hospital where she delivered a child. However, her condition deteriorated and she died the very same day from cerebral oedema, which includes renal failure.

The family had learned about her pregnancy when she was 8months pregnant and lodged a complaint. The police arrested Vavekar based on witness statements and call records. However, the most damning piece of evidence was the child's DNA.

The defence argued that the victim was a major at the time of the alleged incident. Therefore, sections of POCSO wouldn't be attracted. Moreover, the testimony of the witnesses was not believable and the seizure of the mobile phone wasn't proved.

The APP argued that there is hardly any room for doubt as regards complicity of the appellant in committing penetrative aggravated sex with the victim by impregnating her and then ultimately resulting into her death. Moreover, a lenient view shouldn't be taken especially since the victim's family was won over by the accused.

The court held that the prosecution proved that the victim girl was 14 years old at the time of the incident.

The court noted that the mother falsely deposed that her daughter was born in 1996 and was a major. "It is quite apparent from the evidence of this witness though she was aware of the facts, but had deliberately kept mum for reasons best known to her."

The court held the accused responsible for his child now spending days at an orphanage.

"It has been conclusively proved that he is the biological father of the male child ill-begotten to the victim. He, therefore, can not absolve himself from the said offence as well as the fact that it is he who is responsible for putting the life of not only the victim but also the newly born into jeopardy."