Child's Convenience To Be Given Preference While Transferring Petitions Filed For Custody: Kerala High Court 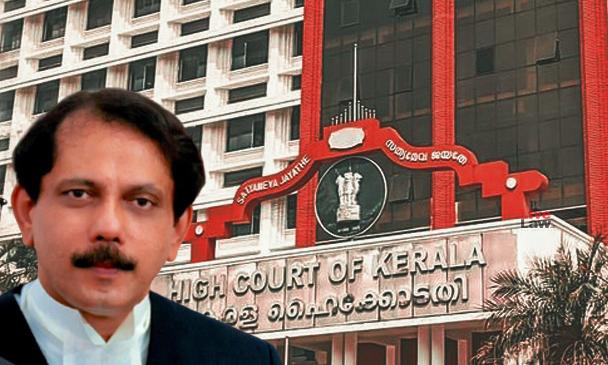 x
This was all the more so if the wife was abroad and appearing through a power of attorney holder.

The Kerala High Court has ruled that while transferring petitions filed for custody of children, the convenience of the child should be given preference particularly when the wife is abroad and appearing through a power of attorney.

Observing so, Justice C.S Dias transferred all the pending cases between a couple to the court near the permanent residence of their child.

"As O.P. Nos.304/2019 and 357/2019 are filed under the Guardian and Wards Act, 1890, necessarily the child will have to be produced before the Court below, to comply with the direction regarding the interim custody orders agreed in Annexure B proceeding. Therefore, I am of the view that it is the convenience of the child that has to be given preference and weightage."

The Court was adjudicating upon a batch of transfer petitions between a married couple relating to the disputes arising out of their marriage.

Both the parties sought for their opponent's plea to be transferred to the Family Courts nearer to them.

Meanwhile, the Thalassery Family Court passed an interim order directing the interim custody of the child to be given to the wife. However, upon being challenged and pursuant to a mediation, interim custody was granted to the husband.

The wife is employed in New Zealand and she only visits India on her annual leave. Therefore, it was decided that custody of the child be given to her during the child's school holidays.

It was noted that since she was abroad, the wife has been prosecuting all the proceedings through her power of attorney holder. Therefore, the Court found that no inconvenience would be caused to her if the petitions were transferred from Thalassery to Ottappalam.

It was also reminded that going by the decision in Mini Antony vs. Savio Aruja, the inconvenience of the power of attorney holder cannot be taken as a ground to transfer a case.

More importantly, the Judge found that the child was a permanent resident of Palakkad and that the convenience of the child has to be given preference in such cases.

Furthermore, the Court found that if all the proceedings were tried by the same Court, it would save precious judicial time and avoid conflict of decisions.

As such, all the petitions were transferred to the Family Court in Ottappalam. However, the wife was granted liberty to seek dispensation of her personal appearance and to avail the video conferencing facility.

The parties were also free to seek for the consolidation and joint trial of all the cases between them.