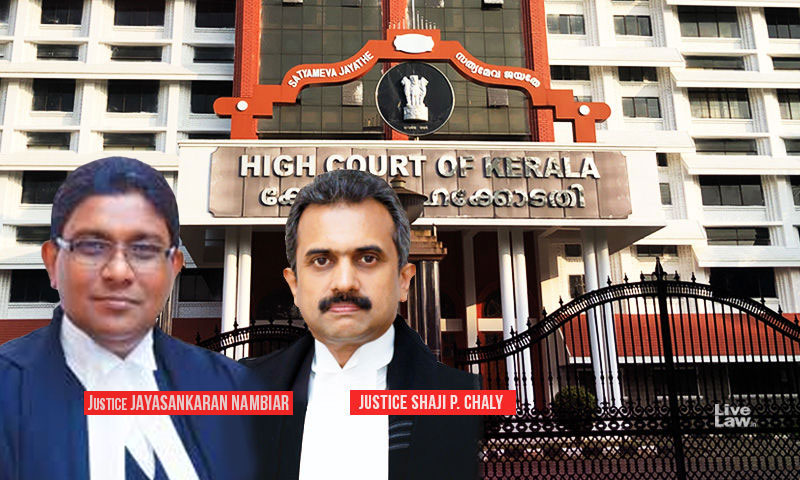 While allowing a person to travel to purchase pet food for his three cats amid the COVID-19 lockdown, the High Court of Kerala observed that choice to rear pets was traceable to fundamental right to privacy under Article 21 of the Constitution.

This significant observation was made by Justice Shaji P Chaly, in his separate but concurring judgment in the case filed by on N Prakash seeking vehicle pass for buying a particular brand of cat food for his pets.

The petitioner said that he was a vegetarian, and non-vegetarian food was not cooked in home. Therefore, for his cats, he used to buy from outside a particular brand of feed.

The bench comprising Justices A K Jayasankaran Nambiar and Shaji P Chaly noted that the right to life of animals was recognized by the Supreme Court in the case Animal Welfare Board of India vs A Nagaraja.

"the choice of the petitioner not to cook non-vegetarian food is a well protected facet under Article 21 of the Constitution of India and he has no choice than to procure food from outside. These cluster of legal circumstances leads me to a sound conclusion that over and above the right to life conferred on the animals by the Apex Court in the judgment in Animal Welfare Board , every citizen has a right to enjoy his life and liberty conferred under Article 21 of the Constitution of India by having a choice of rearing pets. So much so, a citizen's choice to rear pets is traceable to his fundamental right to privacy as recognised by the Apex Court in Puttaswamy's case, which in turn is a facet of his right under Article 21".

Justice Nambiar noted in his judgment that the SC, in Nagaraja,  had taken a cue from the from the guidelines issued by the World Health Organisation of Animal Health (OIE), of which India is a member, to recognize five freedoms for animals :

It was held by the SC that these rights are also traceable to Sections 3 and 11 of the Prevention of Cruelty to Animals Act.

The bench said that the the decision of the Supreme Court in Nagaraja (Supra), manifests a "shift in judicial thinking" to re-interpret the Prevention of Cruelty to Animals Act in the light to Article 51A(g) and (h) of the Constitution, which speak of the need to "have compassion for living creatures" and to "develop scientific temper and humanism".

Accordingly, the SC went ahead from "merely safeguarding animal welfare, to recognizing a right and dignity in animals to live lives free from cruelty", observed the HC.

The bench also took note of the fact that "animal feed and fodder" are recognized as essential items, for which movement is permitted during the lockdown period.

The Court allowed the petition by holding that the petitioner can travel to purchase the cat feed on the basis of a self-declaration, along with a copy of the order.

"while we are happy to have come to the aid of the felines in this case, we are also certain that our directions will help avert a "CATastrophe" in the petitioner's home", Justice Nambiar concluded the judgment in a lighter vein.