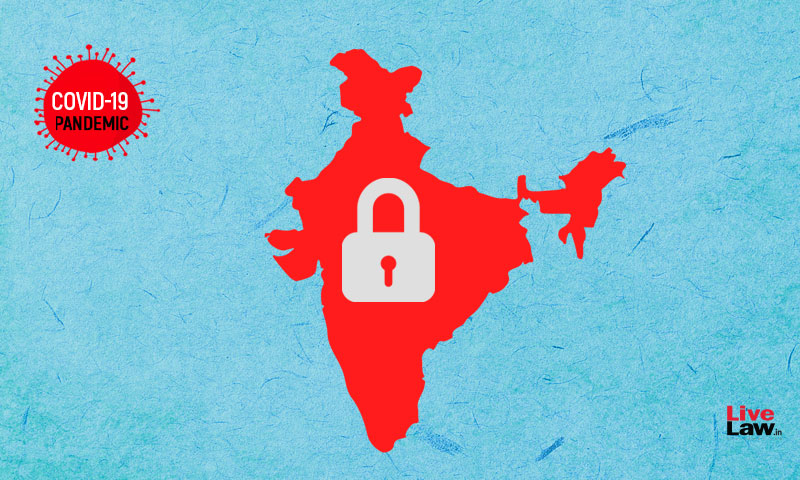 The Central Information Commission has directed the Prime Minister's Office to re-examine an RTI application seeking details regarding imposition of nation-wide lockdown on March 24, 2020 on account of Covid-19 pandemic.

The information was denied by the Under Secretary, PMO (acting as the Public Information Officer) citing Section 7(9) of the Right to Information Act, 2005.

The provision stipulates: An information shall ordinarily be provided unless it would disproportionately divert the resources of the public authority or would be detrimental to the safety or preservation of the record in question.

Chief Information Commissioner YK Sinha stated that the PMO has not cited any substantial provision under the Act, justifying such exemption from disclosure. Therefore, it held that the reply sent by the PIO is "untenable in law".

Section 8 of the Act provides situations warranting exemption from disclosure of information (detailed at the end of this report).

The Appellant, Jugal Purohit, a journalist by profession, had sought information about the meetings held by the PMO between January to March 2020 over Covid-19 and the authorities that participated in the same.

He also sought details about State and Central authorities, experts and think tanks with whom the PMO consulted on any aspect in relation to imposition of the nation-wide lockdown.

Further, he sought relevant copies of communication of the meetings which dealt with planning the enforcement of the lockdown, ensuring availabilities of essential supplies and responding to the impact and mitigating the same.

Dissatisfied with denial of information by the PIO, the Appellant had filed a First Appeal on January 12, 2021. Aggrieved and dissatisfied by order dated February 17, 2021 of the Appellate Authority, the Appellant approached the Commission with the instant Second Appeal.

The CIC has now directed the PIO, PMO to re-examine the RTI application and provide a revised point wise response in accordance with the provisions of the RTI Act, within three weeks.

A compliance report has to be submitted by the end of this month.

[Exemptions provided under Section 8 include:

(a) information which would prejudicially affect the sovereignty and integrity of India, its economic interests, relation with foreign State, etc.;

(b) information which has been expressly forbidden to be published by any court of law;

(c) information, the disclosure of which would cause a breach of privilege of Parliament or the State Legislature;

(d) information including commercial confidence, trade secrets or intellectual property; (e) available to a person in his fiduciary relationship;

(g) information, the disclosure of which would endanger the life or physical safety of any person;

(h) information which would impede the process of investigation or apprehension or prosecution of offenders;

(i) cabinet papers including records of deliberations of the Council of Ministers, Secretaries and other officers;

(j) information which relates to personal information the disclosure of which has no relationship to any public activity or interest, or which would cause unwarranted invasion of the privacy of the individual.]