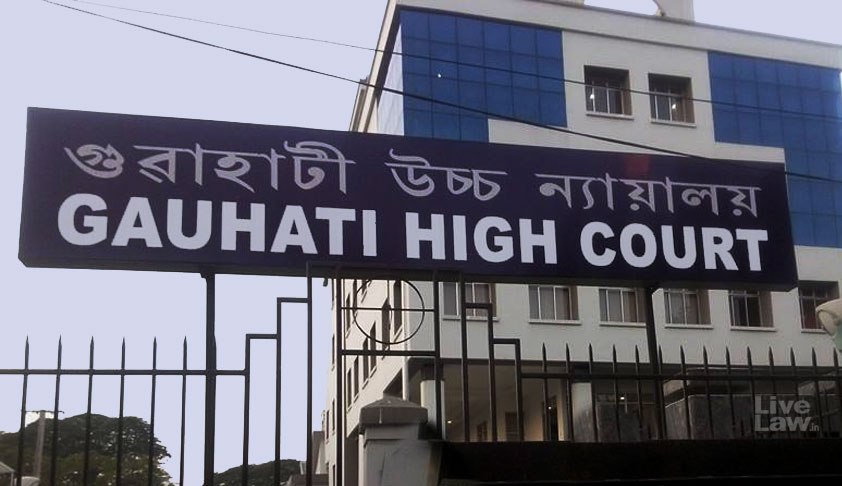 x
Strict rules of evidence not applicable in Tribunal.
Your free access to Live Law has expired
To read the article, get a premium account.

The Gauhati High Court has observed that proof beyond all reasonable doubt is not needed in Foreigners Tribunal for establishing citizenship.

The Court held so while allowing a writ petition filed by 65-year old Idrish Ali to set aside an order passed by Foreigners Tribunal Jorhat which declared him to be a foreigner.

In the HC, a division bench comprising Justices Manojit Bhuyan and Parthivjyoti Saikia criticized the approach of the Tribunal. The HC observed that strict rules of evidence are not applicable to Foreigners Tribunal.

"The Tribunal is established for quick disposal of the matters sent to it. Unlike a regular Court, the laws of evidence are not strictly applicable in a Tribunal", the bench observed.

The Court referred to the differences between Tribunals and Courts explained by the Supreme Court in the decision Union of India Vs. R. Gandhi.

"Reverting to the case in hand, the strict rules of evidence are not applicable in a tribunal. Nothing is required to be proved beyond all reasonable doubt", the Court observed.

The Court proceeded to hold that the observations of the Tribunal pertaining to voters lists was "perverse" and cannot be sustained.