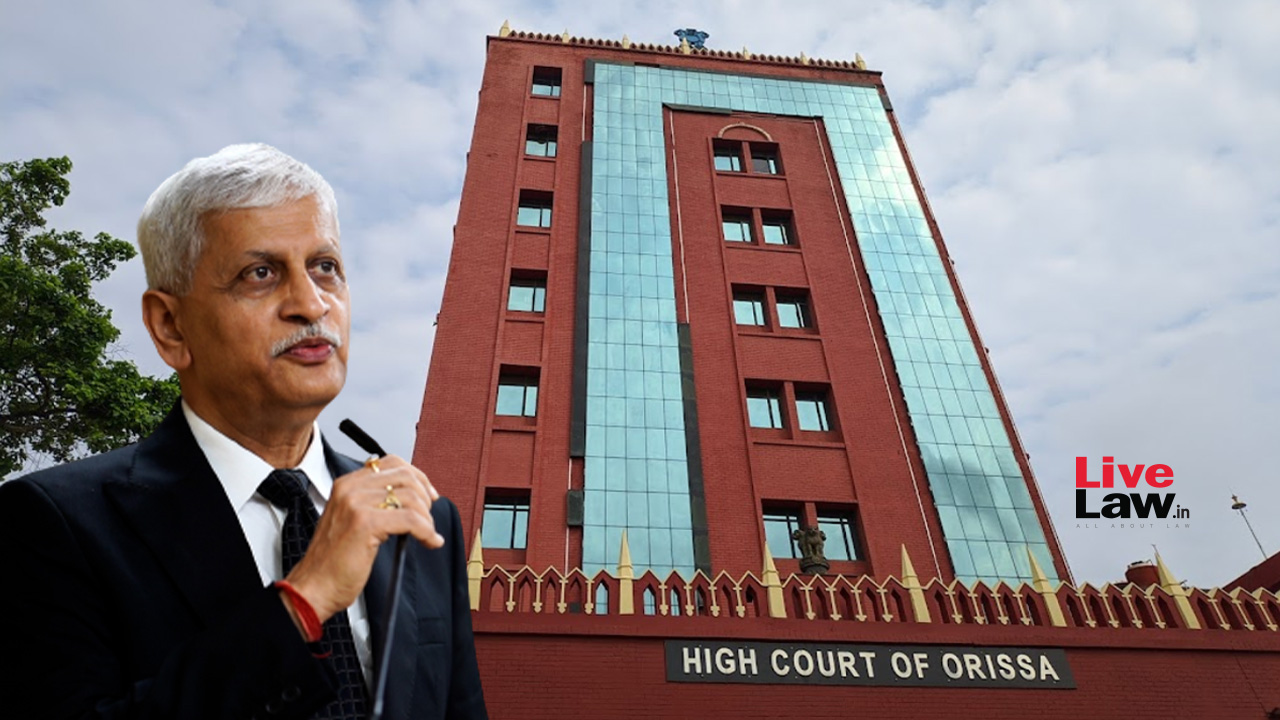 In the event hosted at the Odisha Judicial Academy, Cuttack, the Chief Justice of the Orissa High Court Dr. Justice S. Muralidhar, Justice S. Talapatra, Chairperson of Artificial Intelligence and Information Technology Committee of the High Court and other Judges of the High Court were also present.

Further, to mark the 75th Anniversary of the High Court, a special 'postal cover' and 'cancellation cachet' along with 6 'picture post cards' featuring the High Court of Orissa were released.

The CJI addressed the gathering on the occasion. At the outset, he shed light on his own experiences in extensively dealing with physical records, books and commentaries in the earlier days of his legal career. He said,

"I was brought up in the chambers where long hours in library, trying to locate adequate sort of commentaries, then glance through those commentaries, find the case law in physical form or if the adequate amount or the concerned case law was not available then go to the libraries like Indian Law Institute, hunt for such cases, then take photocopies and presented to our learned senior. So, brought up in that tradition, I had imbibed in myself the culture of looking up the books, looking up the case law in physical form."

Then the CJI shared a decade old anecdote when he was practising as a Senior Advocate before his elevation to the Apex Court.

This brought smiles on the faces of the audience. "Yes, you have guessed it very well who the Judge was", the CJI promptly said pointing Chief Justice Dr. Muralidhar. This attracted a round of applause from the gathering.

"I felt like a man from ancient sort of folklore who was present before a modern person and whatever I was I thought perhaps his case file may have only the case papers. So, therefore the citations which I was going to place before the Court, perhaps he may require assistance of the librarian. The moment I gave the citation, it was there and he would say, look at para so and so. So, that is the advantage of technology."

"Justice M.R. Shah confesses that he has now graduated under the mentorship of Dr. Justice Chandrachud. I can't claim that. I may still be in the nursery school as compared to these two gentlemen."

He said that the advantages of technologies are here for us to not only witness but to assimilate in our life styles.

"The invention of paper put the modern western world to a distinctly advantageous situation as compared to our country. Now, the clock is going in a different direction. Now, we are trying to eliminate paper work. The advantages are many… This COVID-19 pandemic situation has taught us to adapt ourselves, to change ourselves, to modernise ourselves and to modulate ourselves. Before that, I could have never imagined that there could be filing from a small town in Tiruchirappalli and the papers could be straight away filed in the Supreme Court. Perhaps the physical filing would require the gentleman concerned to travel down to Delhi and then file the papers. The technological advantage and advancements have made it very very easy."

While appreciating the record management system in Odisha, the CJI stated,

"On my last visit to this place, I saw the kind of works that was going on and perhaps which is still going on in converting the entire physical record into digitised form. Scanning processes, I could see that, which was going on with great earnestness. Normally in every Court, the underbelly of the Court is the record room. Have you ever visited the record room? It can be full of rat, mice anything and perhaps, I think it may be a torture for somebody in the job of a record keeper… It is that underbelly which is now getting completely different shape. My last visit showed me that how the records can be kept, can be maintained. About a few weeks back, when Dr. Justice Muralidhar told me that they are now going to have paperless Courts in 30 districts of Odisha, I said, this man has done it again!"

The CJI narrated his experience as Executive Chairperson of the National Legal Services Authority (NALSA), before taking over as the CJI. He said,

"I have seen, as NALSA Chairperson, the advantages of technology. Rather than calling every person to have a physical meeting in Delhi or any other place, I could get communicated, I would be in touch with so many persons at a time through the click of a mouse and having Zoom sessions. Some of the persons at the other end were Justice Jaswant Singh, Justice Talapatra."

He said paperless Court is an advancement through which we can have a clean environment, easy accessibility and good communication techniques. He highlighted, except the above advantages, we will not be resorting to tree felling for the purposes of cellulose productions.

Lastly, he congratulated the Judicial Officers across all the districts of the State of Odisha for voluntarily choosing to adopt paperless Courts. He said,

"All of you deserve congratulations, above all, the High Court of Orissa for showing us a new direction, new light. I wish this gets replicated, repeated everywhere." 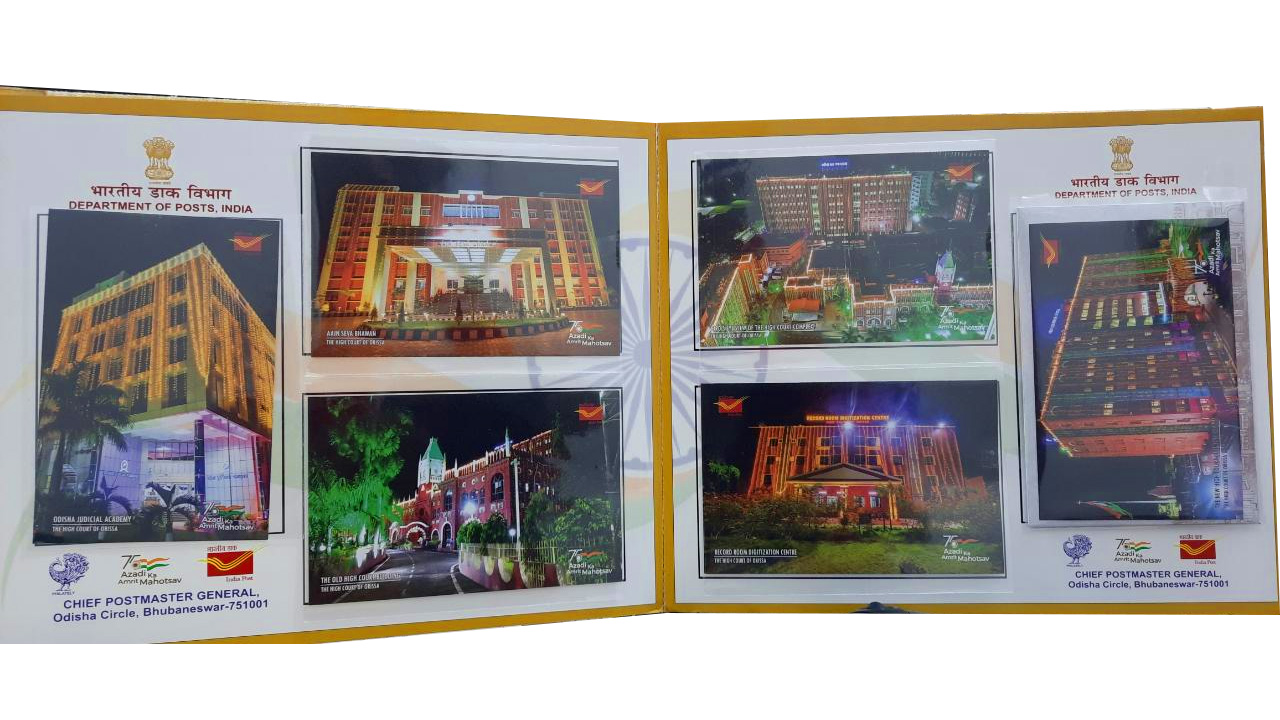 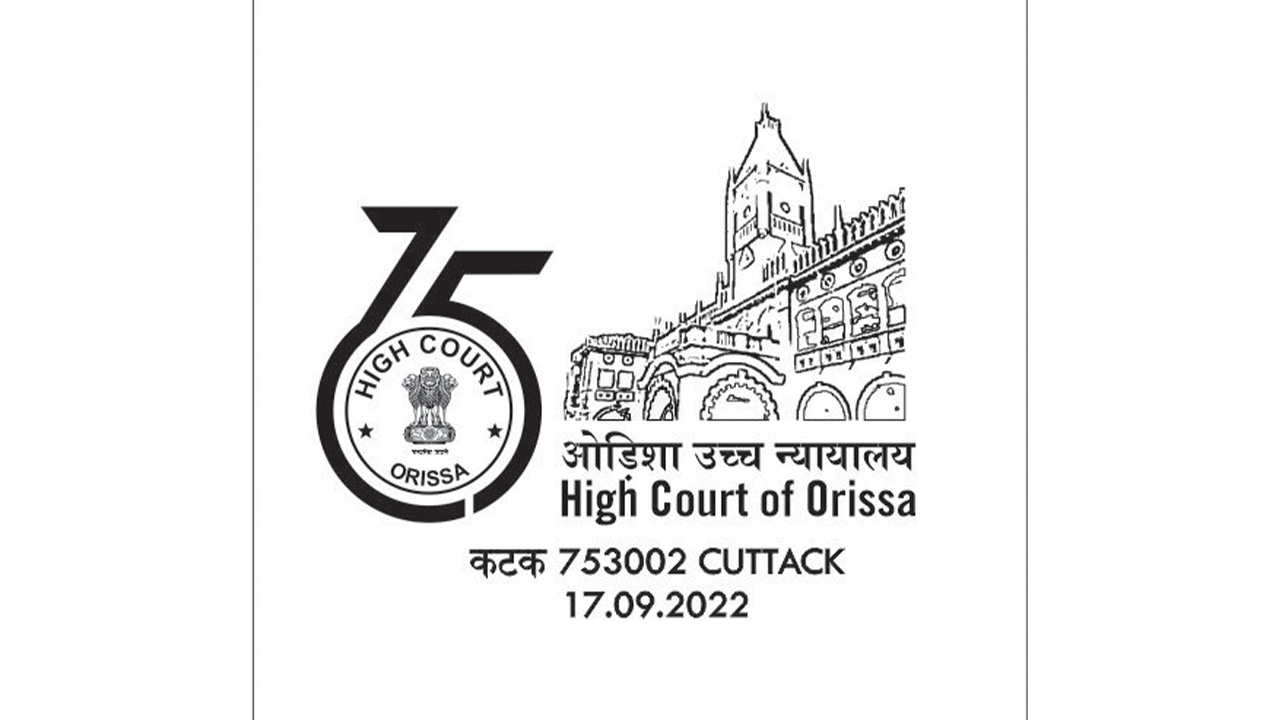 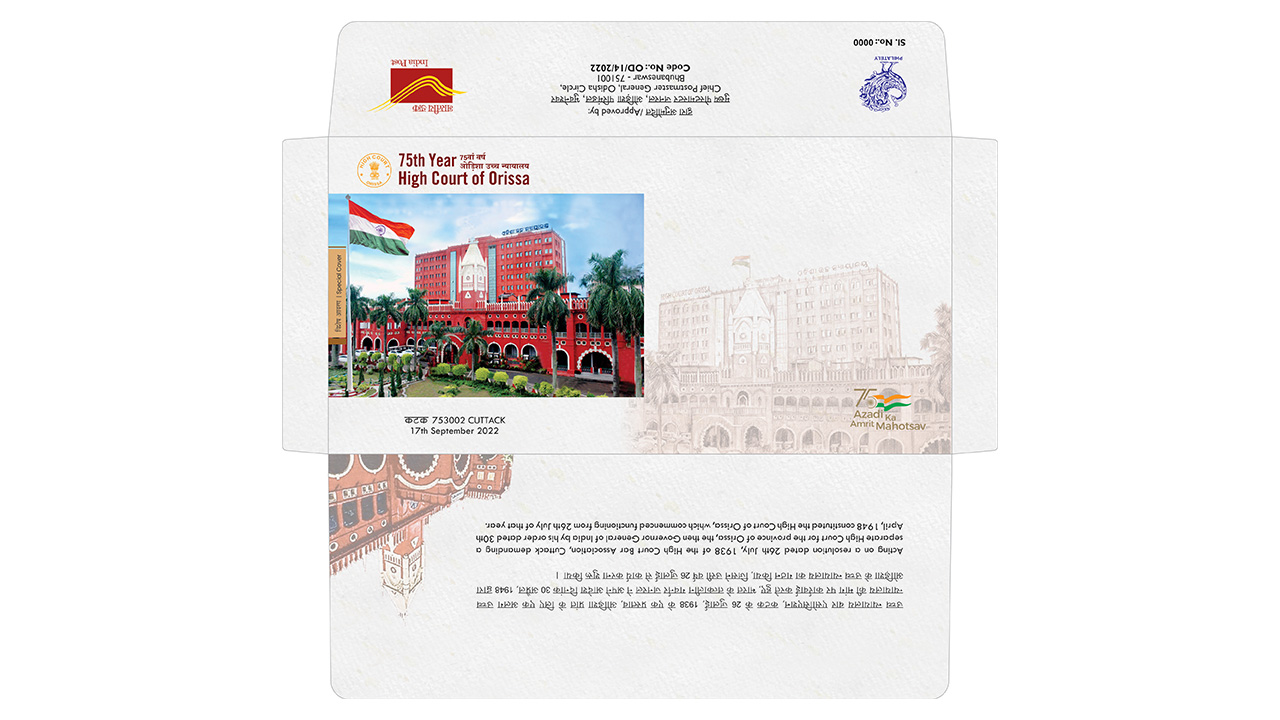