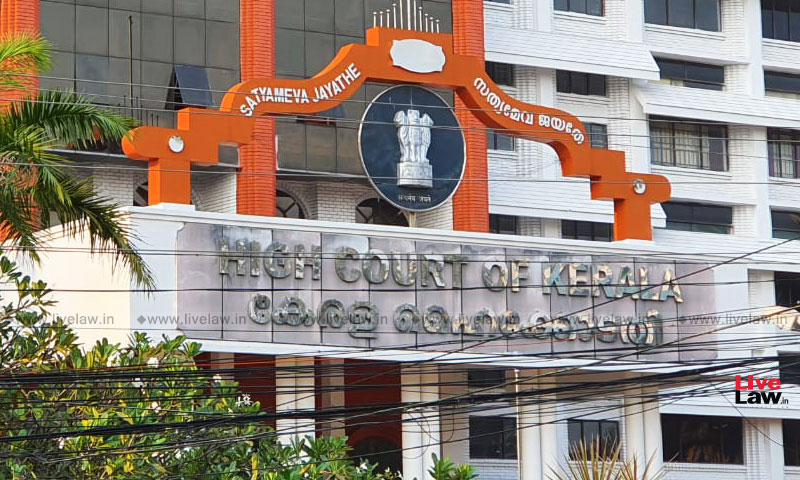 The Kerala High Court last week referred the question of whether the clearance of a Standing Committee of the National Board for Wildlife (Standing Committee) for mining projects within 10 kilometres from the National Parks was necessary for the purpose of obtaining an environmental clearance. Justice PB Suresh Kumar issued the reference order opining that a prior decision of the...

Justice PB Suresh Kumar issued the reference order opining that a prior decision of the High Court which mandated the same required a rethink.

"I am constrained to hold that the decision of this court in George C.G needs a relook," the Judge states in his order.

The Bench of Justice Suresh Kumar reasoned that the decision in George CG v. State of Kerala:

- was based on premise that prior clearance of Standing Committee is mandatory in light of Goa Foundation v. Union of India [Goa Foundation 1]

- that the office memorandum requiring a Standing Committee Clearance was one issued in the light Goa Foundation 1,

- the same would apply to all cases where environmental clearances have been issued after Goa Foundation 1.

- the stop memos issued twill remain in force only during the period prescribed for complying with directions issued to the State Government, Ministry of Environment and Forests and the Standing Committee.

The Court then opined that the office memorandum requiring a Standing Committee clearance was not based on Goa Foundation 1. Goa Foundation 1 did not stipulate that clearance of the Standing Committee needs to be obtained for projects and development activities within 10 kilometres from National Parks, Justice Suresh Kumar highlights. Neither did Goa Foundation 2 make such a stipulation, the Court found. Additionally, the court expressed doubts as to whether the High Court could hold that stop memos passed on the basis of a Supreme Court ruling could remain in force only for a particular period.

Expressing disagreement with George CG, the Court directed that the matter be placed before the Chief Justice for reference to an appropriate Division Bench.

The issue before the Court

The case before the court stemmed from a notice halting operations of a stone quarry within 10 kilometres of the Silent Valley National Park. The quarry-operators averred that their quarry had already received an Environment Clearance. The Notice stated that the quarry required a clearance of the Standing Committee constituted under Section 5B of the Wildlife (Protection) Act, since it lay within 10 kms of Silent Valley. An Office Memorandum issued by the Ministry of Environment and Forests in 2019 mandated the same, it was said.

The petitioner, aggrieved, moved the Court asserting that the required environment clearance had been already been obtained. Among other submissions, it was argued that the restrictions such as that imposed by the office memorandum could be imposed only in accordance with the provisions of the Act and the Environment (Protection) Rules (the Rules).

The petitioner, through his counsel Advocate Santhosh Mathew, also averred that the quarry of the petitioner being one located beyond the eco-sensitive zone around the Silent Valley National Park and there could not be any impediment in law for operating the same.

The Special Government Pleader argued that the requirement for a Standing Committee clearance was present in a prior Office Memorandum as well, from 2009.

The Pleader also pointed out that identical cases were disposed of by in George C.G and others v. State of Kerala and others, and there is no reason for taking a different view in this matter.

Considering the submissions made, the Court stated that an insistence on Standing Committee Clearance cannot be made without following the procedure laid down in the Rules, because such an insistence was a restriction under Section 3(2)(v) of the Act. Section 3(2)(v) allows the Central Government to take measures to restrict industry/operations/class of industries in certain areas or subject their operation to certain safeguards.

Ordering a stay of the notice, the Court directed that the matter be placed before the Chief Justice for reference to an appropriate bench.

However, the Court stated that the stay would not preclude the Ministry of Environment, Forest and Climate Change, Government of India in placing the environment clearance obtained by the petitioner before the Standing Committee, as directed in Goa Foundation 1.