Cognizance Of Section 138 NI Act Offence By Magistrate Will Not Automatically Result In Decree In Civil Suit For Cheque Dishonour : Delhi High Court 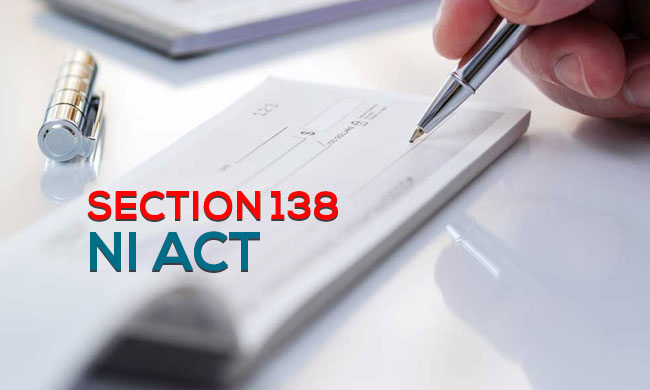 The Delhi High Court has held that if the Metropolitan Magistrate takes cognizance of an offense under Section 138 of the Negotiable Instrument Act, 1881, it is not that a decree against the respondent/defendant will follow automatically.The Court rejected the argument that that mere cognizance of an offence by a MM in Section 138 NI Act proceedings should automatically lead to passing of...

The Delhi High Court has held that if the Metropolitan Magistrate takes cognizance of an offense under Section 138 of the Negotiable Instrument Act, 1881, it is not that a decree against the respondent/defendant will follow automatically.

Rejecting the petitioner's argument, Justice Asha Menon noted that cognizance leads to a trial where the accused can also get acquitted.

The petitioner had filed a summary suit for recovery under Order XXXVII of the Code of Civil Procedure, 1908. He was aggrieved with the trial court's order granting unconditional leave to defend to the respondent in the summary suit proceedings.

Advocate Vivek Kumar Tandon, the counsel for the petitioner, contended that proceedings under Section 138 of the Negotiable Instruments Act for the dishonor of cheques are still pending. Referring to an order by the Chief Metropolitan Magistrate, it was urged that as cognizance had been taken and notice under Section 251 Cr. P.C. served, a presumption had to be drawn against the respondent/defendant, and the suit ought to have been decreed under Order XXXVII CPC.

On the other hand, Advocate Sanchit Garg, counsel for the respondent, supported the leave to defend, arguing that the suit was replete with incorrect facts.

The Court rejected the argument of the counsel that on taking of cognizance, a decree against the respondent will follow automatically. However, it noted that it is a matter of trial as to what was the respondent's liability arises towards the petitioner and towards which transaction or service rendered by the petitioner, that is, as a lender or as a legal advisor, would be entitled to the suit amount.

Upholding the trial court's decision, the High Court reiterated that the defense taken was not moonshine and disclosed triable issues that required inquiry. Therefore, leave to defend had to be granted in the light of these varying stands taken by the petitioner in different proceedings.

"With regard to the submissions made by the learned counsel for the  petitioner/plaintiff, that, on taking cognizance of an offence by the learned MM under Section 138 of the N.I. Act automatically a decree against the respondent/defendant should follow, cannot be accepted, as cognizance leads to trial and the accused can also get acquitted", the High Court said.