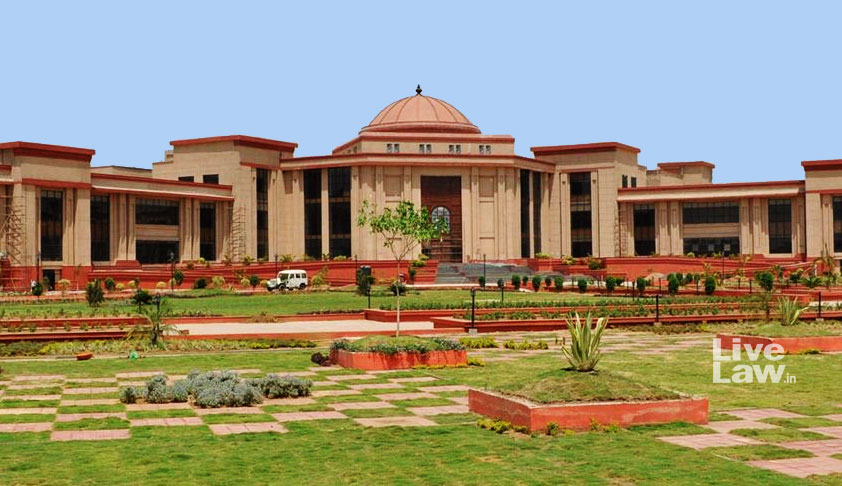 Hence the collegium decided to defer from taking the decision until verification of the above-mentioned inputs to be done by the Chief Justice of the Chhattisgarh High Court.

"Since the tenure of the above-named Additional Judges is due to expire very shortly on 26th June, 2019, the Collegium recommends that pending final decision to be taken by the Collegium in the matter after verification of the above-mentioned inputs, S/Shri Justices Sharad Kumar Gupta, Ram Prasanna Sharma, and Arvind Singh Chandel be appointed as Additional Judges for a fresh term of six months w.e.f. 27 th June, 2019"

The resolution was signed by Chief Justice Gogoi and Justice Bobde. Justice N.V. Ramana, who was away from Delhi telephonically conveyed his concurrence to this recommendation.