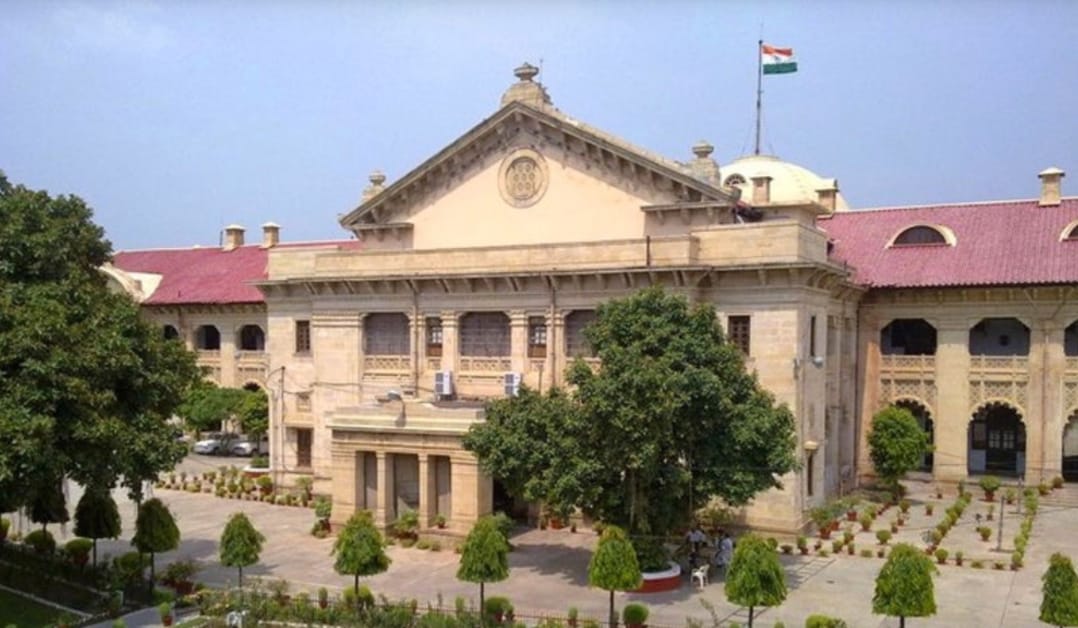 x
The counsel for the accused had 'arranged' a forged vakalatnama and engaged a lawyer to represent the accused to record no-objection to grant bail.

Justice Sanjay Kumar Singh noted that the said action by long-standing counsels is highly deplorable, attacking the sanctity of the profession and the institution. As a remedial measure, the Court noted that a self-attested copy of any identity proof (preferably Aadhar Card) mentioning the person's mobile number should also be filed along with the Vakalatnama.

After advancing the contentions on behalf of the accused, Advocate Ram Ker Singh told the Court that the complainant has no objection to granting of the sought bail. Mr. Hausila Prasad, purportedly representing the complainant, concurred that there is no opposition to the grant of bail.

Advocate Vivek Kumar Singh, who was instructed by the complainant, then intervened to make a preliminary objection, apprising the Court that Advocate Hausala Prasad has filed forged Vakalatnama and that the informant has not engaged him. Informing that the said Vakalatnama is a forged document, he argued that Advocate Prasad filed his Vakalatnama on July 26, 2021, through e-mode in collaboration with Mr. Ram Ker Singh, learned counsel for the applicant to obtain bail by hook or crook.

When the Court confronted Advocate Prasad, he stated that the said Vakalatnama was provided to him by Mr. Ram Ker Singh,  counsel for the applicant. He further submitted that he is associated with the counsel appearing for the applicant, and his fee to appear is also being provided by Mr. Singh. It was admitted that he was engaged in this manner so that the Court does not issue notices to the informant as the present matter pertains to Section 376(2)(i), 506 IPC, and 3/4 Protection of Children from Sexual Offences Act.

The Court noted that it is ostensibly clear that forged Vakalatnama has been filed on behalf of the informant/complainant to obtain bail surreptitiously.

Mr. Prasad tendered his unconditional apology by stating that he will take care of such things and will not repeat such mistakes in the future and also stated that he wants to withdraw his Vakalatnama above. In contrast, Mr. Ram Ker Singh, learned counsel for the applicant, did not tender his apology and stated that it is common practice at the High Court.

The Court expressed shock at the statement of Mr. Singh, noting that it is 'painful to the conscious,' which creates a stir compelling one to ponder over the matter. Condemning the said move, the Court noted that such an action by the advocates having a long-standing experience of the practice is highly deplorable, referring it to as an effort to tarnish the image of the noble profession of advocacy.

The Court further noted that it is very painful to see the downfall in the moral values of the noble profession of advocacy.

It remarked that professional ethics are a fundamental requirement in the legal field because it is an important tool that establishes the rule of law and keeps the legal profession and the legal institutions on a high pedestal. Emphasizing the sanctity of faith between the Bar and the Bench, the Court noted that ethics are an important factor, which contains discipline, fairness, trust, moral values, help to colleagues, respect and responsibilities, etc. The Court noted,

Noting that Vakalatnama must be beyond the shadow of any doubt, the Court noted that it is a valuable document in the legal profession, which empowers a lawyer to act for or on behalf of his client, sometimes conferring wide authority/power upon a lawyer.

As Advocate Prasad realized his mistake and accepted his guilt before the Court, no action was taken against him on his request. He was permitted to move an appropriate application to withdraw his Vakalatnama from this case. However, Advocate Singh, who provided forged Vakalatnama of the informant and provided fee for Advocate Prasad, neither tendered an oral apology nor did he feel regret on his conduct.

Noting that the Court cannot act as a silent spectator, the matter was referred to the Bar Council of Uttar Pradesh for taking appropriate action/decision in the matter.

The Court also noted that the issue of filing a forged Vakalatnama of any person in a Court proceeding is a serious issue, as it is likely to affect the valuable legal right and interest of the persons/litigants concerned, ergo keeping in view, the larger interest of the litigants/victims, complainants or aggrieved persons especially in criminal matters and members of the Bar, who believe in professional ethics. The Court remarked that it is 'high time to adopt some remedial measures, so the litigants or aggrieved persons are not deprived of their legal rights.

Following this observation, the Court proposed that along with Vakalatnama, a self-attested copy of any identity proof (preferably Aadhar Card) mentioning the person's mobile number should also be filed, or any other method may be adopted in the interest of litigants and the institution.