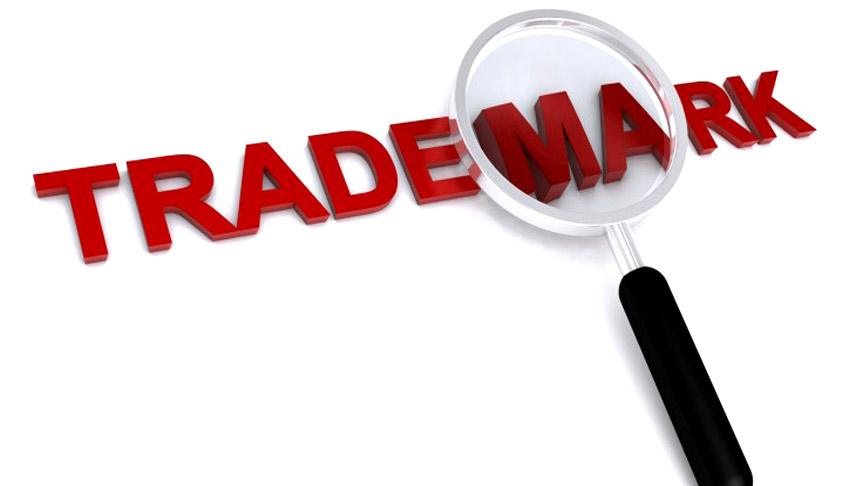 A Commercial Court in Bengaluru has confirmed the ex-parte temporary injunction issued in 2020 restraining ACC Steel Pvt. Ltd., from using the marks ACC, ACC TMT 500 or any other mark/logo/name, similar and/or deceptively similar to the marks of ACC Limited. The Additional District and Sessions Judge, Basavaraj Chengti allowed the applications filed by ACC Limited and...

A Commercial Court in Bengaluru has confirmed the ex-parte temporary injunction issued in 2020 restraining ACC Steel Pvt. Ltd., from using the marks ACC, ACC TMT 500 or any other mark/logo/name, similar and/or deceptively similar to the marks of ACC Limited.

"The defendant and his managers, employees, family, agents, etc., acting or claiming under or through or on his behalf are hereby restrained by an order of temporary injunction from using upon or in relation to its business and products/ services including as part of its trading style/ company name, the mark ACC, ACC TMT 500 or any other mark similar and/or deceptively similar to the plaintiff's marks 'ACC' in any manner whatsoever, amounting to infringement of plaintiff's registered trademarks ACC till disposal of the suit. Ex-parte order of T.I. granted in favour of the plaintiff is made absolute."

The plaintiff had approached the court in the year 2020, when an ex-parte temporary injunction order restraining the defendants was passed and it came to be extended from time to time.

However, the plaintiff later produced screenshots of Facebook home page and about page which indicate that the defendant has continued marketing and publishing of its products under trademark 'ACC' till date.

The plaintiff submitted that it is one of India's leading manufacturers of cement and ready mix concrete. For over 80 years, has earned the country's trust and goodwill through its valued products portfolio, ethical business practices and governance, which focus on sustainable development and its contribution to society.

The plaintiff uses a unique font for depicting its trademark which is ACC and also uses a unique colour combination of white and red, including the getup and layout which forms part of the trade dress of the plaintiff's product packaging. If a similar third party product with the same/similar colour combination/trade dress would create confusion in the minds of the consumers as to the source of its origin.

Further, the mala fide intentions and the bad faith involved in the manner of use of the Impugned Mark ACC TMT 550D, is clear from the fact that the defendant has (i) used the mark ACC as part of its trade name i.e. ACC Steel Pvt. Ltd., and (ii) imitated the RED and WHITE colour combination, and also the style of font used by the plaintiff for its well-known logo ACC, in order to mislead consumers into believing an association of the defendant's products with that of the plaintiff.

It was submitted that the partnership firm Prime Alloys with partners A. Moidutty & C. Musthafa were selling TMT steel rods using the brand "ACC TMT 500" from 2015. Subsequently, they formed a new company in the name of ACC Steel Private Limited, which was incorporated on 04-12-2019. The partners coined the mark ACC by taking first letters of their father's name and the place where the business commenced.

It was said, "The colours red, white and black and their combination is common to trade for TMT bars, iron, metal, metallic bars and alloys, that most of the brands in the market have this combination of red, white and black. It is further contended that when a trademark is registered, according to Section 28 of Trademarks Act, 1999, the registered proprietor has exclusive right to use the trademark in respect of goods and services for which the trademark is registered. The registration of trade mark ACC by the plaintiff in respect of cement will in no way give it the right to the plaintiff to use the same mark in Class 6 as per Section 28 of the Trademarks Act. The protection cannot cut across from one class of goods to another class of goods."

Then the court observed,

"It prima facie indicates that the defendant has coined his trademark in such a way so as to copy the prominent features of the plaintiff's trademark. It appears that he has done it with an intention to encash the goodwill and reputation of the plaintiff."

"In this way anybody can copy the trademark or trade name of any person. Invention of a trademark in that manner will defeat the intention of the legislature. If the defendant had adopted the said trademark in good faith and with honest intention, he would not have copied the trademark of the plaintiff in entirety including its unique font, colour combination, get up, layout and trade dress. He has even tilted the first letter 'A' of his trademark and trade name in the same manner as that of the plaintiff."

Further the court said that balance of convenience lies in favour of the plaintiff and and if the defendant is permitted to use the mark 'ACC' to his goods and services, the plaintiff will be put to irreparable loss which cannot be compensated in terms of money.

"The defendant gets undue advantage of the goodwill and reputation of the plaintiff to have wrongful gain. On the contrary and even if the I.As. are allowed, the defendant can carry on his business by adopting a different trade name and trademark to market his goods and services. If he succeeds in the suit, he can continue the use of impugned mark. His goods are not perishable or fragile goods. Hence, he can make use of his present stock later or sell it by using different mark. Thus, the defendant will not be put to any loss or hardship if I.As. are allowed."