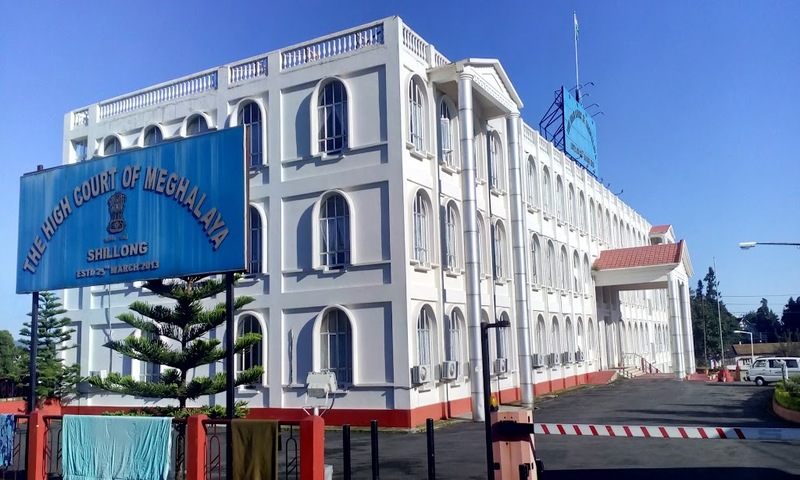 The Meghalaya High Court on Tuesday requested the Meghalaya State Government to conduct an extensive awareness program to highlight the aspects of the danger of underaged marriage or cohabitation to avoid unnecessary conflict with the relevant provisions of law.

The bench of Justice W. Diengdoh ordered this while quashing a POCSO Case before the Court of Special Judge, (POCSO), Shillong as it noted the accused and the victim were living with each other as husband and wife with their baby.

The minor girl (petitioner No. 2) had come to the hospital for a medical checkup as she was pregnant. The hospital on finding that the girl was a minor informed the police. On enquiry, it was found that the minor girl was 17 years and 9 months old and accordingly, turned 18 years after 18 days of her pregnancy.

However, a case was registered against petitioner no. 1 under Section 5 (j) (ii)/6 POCSO Act, 2012, and a charge sheet was filed by the I/O, prima facie being convinced that a case against the accused/petitioner No. 1 had been made out.

The case is now at the stage of consideration of charge by the learned Special Judge, (POCSO), Shillong. Now, the petitioners (accused and his wife/victim) approached the High Court with an application under Section 482 Cr.P.C seeking quashing of the FIR and the subsequent proceedings.

At the outset, taking note of the fact that the petitioners were in a love relationship, which culminated in marriage and is now with a child born to them, the Court observed thus:

"The union is not a clandestine one since it has the blessings of the family members including the parents of petitioner No. 2. To upset this situation would perhaps be a travesty of justice, but to maintain it would also attract the relevant provision of law including the provisions under the POCSO Act."

Further, referring to the case of Olius Mawiong & Anr. Vs. State of Meghalaya & Anr. 2022 LiveLaw (Meg) 25, the Court allowed the petition and the prayer for quashing of the FIR dated and the subsequent proceedings before the Court of the Special Judge, (POCSO), Shillong.

It may be noted that Olius Mawiong case, the Meghalaya High Court had quashed FIR and criminal proceedings in a POCSO case registered against a man as it noted that the accused man and victim-wife (a minor) were living with each other as husband and wife.

The Bench of Justice W. Diengdoh stressed that though POCSO Act punishes the act of sexual penetration inflicted upon a minor, yet, if other attending factors such as a case of consensual sex within the bond of marriage will not be taken into consideration then the cause of justice wouldn't be served.

"The POCSO Act speaks of penetrative sexual assault and aggravated penetrative sexual assault to indicate that an act of sexual penetration inflicted upon a minor will attract the punishment for the same under the relevant provisions of the said Act. However, in a case where other attending factors such as a case of consensual sex or sex within the bond of marriage albeit between persons who are still minors or one of whom is a minor, are not taken into account in the correct perspective, the course or cause of justice may not have been served, but only the letter of the law fulfilled," the bench remarked.