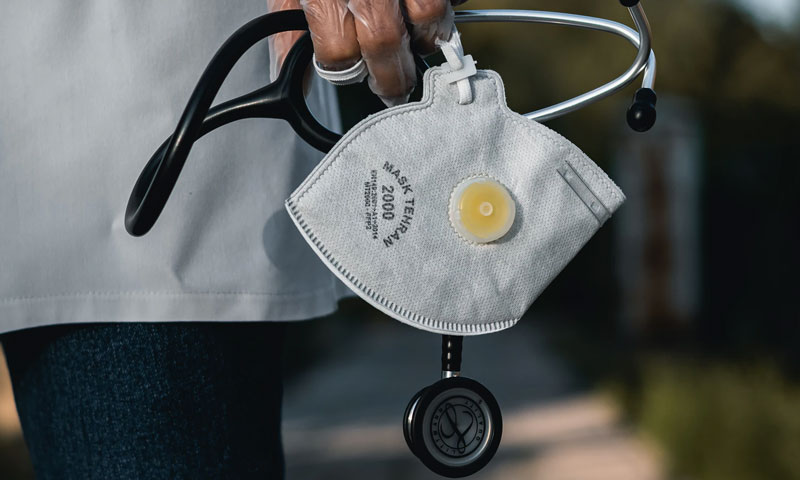 The Kerala High Court on Tuesday granted bail to a doctor who was accused of raping another doctor finding that the prima facie evidence shows that it was a consensual relationship.

Justice C. Jayachandran held that the question of whether such consent was vitiated by the alleged false promise to marry should be considered by the trial court.

"Going by the prosecution's allegations, the complainant was allegedly raped on different occasions at various places, from which it could reasonably be deciphered that there was consent. The solicitory question which surfaces is whether such consent is vitiated by the alleged promise to marry, which question to be gone into by the trial Court, after adducing evidence."

The prosecution case was that the petitioner allegedly raped the complainant on several occasions since February 2020 with a false promise to marry her.

It was also noted that the petitioner had been in remand for the past 28 days, thus serving the purpose of interrogation adequately. Hence, it was held that no useful purpose will be served by incarcerating the petitioner anymore.

As such, the bail application was allowed with a direction to execute a bond of Rs. 50,000 and two solvent sureties each for the like amount.