Consent Of Prosecutrix Not Vitiated When Her Doubts In Relationship Got Cemented With Lapse Of Time: Jharkhand High Court 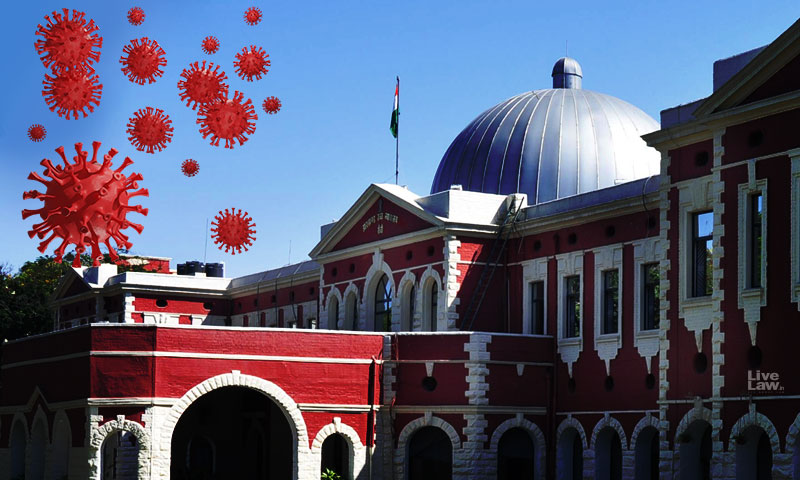 "If at all there was a misconception in the mind of P.W.4, the same was at an early stage of the relationship, but the belief of P.W.4 got cemented as even after being aware of the status of the appellant she never desisted in such physical relationship. Such fact circumstances, would not, therefore, attract Section 90 of the I.P.C."

An appeal was filed against the judgment and order of conviction and sentence passed by Additional Sessions Judge-II, FTC, Bermo at Tenughat in a Sessions Trial. The appellant was convicted for the offence under Section 376 of the Indian Penal Code in the registered case. He was sentenced to undergo rigorous imprisonment for ten years and a fine of Rs. 10,000/-,

Setting aside the trial court's decision, the Court held that the appellant had stayed for eight months at the house of the informant before being ousted. The evidence revealed that the accused used to tease her with a promise to solemnize the marriage if anything untoward happened. Subsequently, on the promise of marriage, a physical relationship was established. The informant admitted that she knew the appellant's marital status, whereby he had children. However, she continued to have sexual relations with him. She has also admitted that she continued to have a sexual relationship with him even after being ousted as a tenant.