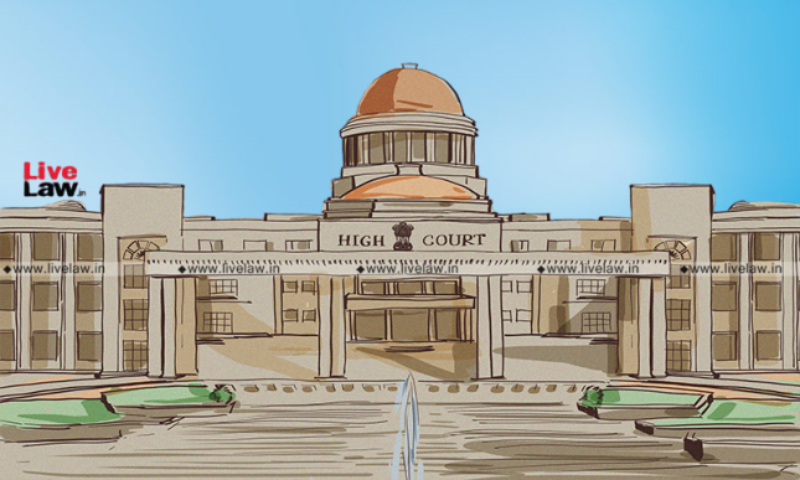 The Allahabad High Court on Wednesday upheld the life sentence of two accused in connection with a murder case that dates back to the year 1980. The Court, however, directed the state government to consider their case for remission.

The Bench of Justice Dinesh Kumar Singh and Justice Attau Rahman Masoodi asked the state government to take into account their advanced age and their conduct in jail etc while considering their case for remission.

The case against the accused

As per the prosecution case, Ramdin (deceased) his brother Ketar (injured), the accused, complainant, and witnesses belong to 'Mangta Community'. On the date of the incident, the younger sister of the deceased and injured Sarjoo was to get married to a person from Kharika.

Accused/Budhu (husband of the elder sister of the deceased and injured person), followed by Ram Khelawan (appellant no. 1), and Ram Dutt (appellant no. 2) came there having an open knife in his hand. Budhu challenged that they would not allow the girl to get married in village Kharika from where Barat was coming.

Further, when the deceased (Ramdin) and his brother Ketar (injured) tried to caution and make him understand not to make any disturbance/turbulence in the marriage, however, Ram Khelawan (appellant no. 1) snatched the knife from Budhu and gave knife blow on the left hand of Ketar.

Ramdin (deceased) intervened to save his brother and apprehend the accused, and that is when, Ram Khelawan, Budhu, and Ram Dutt caught the hood of his hands and Ram Khelawan gave a knife blow to the neck of Ramdin, who instantly fell down. All the accused fled away from the place of occurrence thereafter.

Taking note of the evidence, circumstances, and facts of the case, the Court noted that all the three accused had participated in the commission of the offence inasmuch as two of them caught hold of the deceased and one gave a fatal blow on the neck as a result thereof deceased, Ramdin died.

The Court observed that according to the Doctor, who conducted an autopsy on the dead body of the deceased, the injury caused to the neck of Ramdin was sufficient in the ordinary course to cause death.

"Accused, Ram Khelawan had given knife blow on neck of the deceased which resulted into death of deceased on next day. Considering the opinion of the Doctor, weapon used in committing offence and body part where knife blow was given, this Court is of the view that the accused had intention to cause death while the deceased was caught hold by two other co-accused," the Court remarked as it upheld the trial court's order and judgment.

However, considering the fact that the incident took place in the year 1980 and that the appellants are in their advanced age and, therefore, the Court directed the State Government to consider their case for remission expeditiously.