No Scope For Adopting Either A Liberal Or A Narrow Approach In Construing Contractual Clause, Reiterates Supreme Court 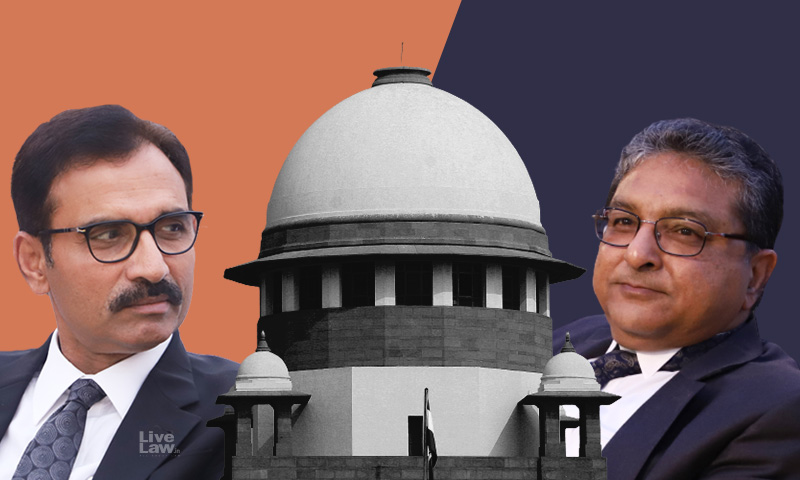 In a judgment delivered on Monday, the Supreme Court reiterated the principles for interpretation of a contract.

"In seeking to construe a clause in a Contract, there is no scope for adopting either a liberal or a narrow approach, whatever that may mean. The exercise which has to be undertaken is to determine what the words used mean.", the bench of Justices L. Nageswara Rao and Vineet Saran observed.

The Court observed thus while dismissing an appeal against a judgment of the Appellate Tribunal for Electricity at Delhi by which the order passed by the Karnataka Electricity Regulatory Commission (KERC) was reversed. KERC had dismissed the petitions filed against the reduction of the tariff payable by Bangalore Electricity Supply Company Limited (BESCOM) from Rs. 6.10/kWh to Rs. 4.36/kWh and imposition of damages of Rs. 20,00,000/- for delay in commissioning the plan.

While dismissing the appeal, the bench noted in Para 16 as follows:

The Court also reproduced the observations made by Lord Hoffmann in Investors Compensation Scheme Limited vs. West Bromwich Building Society in on the broad principles of interpretation of contract

Referring to the terms of Contract, the bench concluded that the Appellate Tribunal correctly interpreted the contract. The interpretation of 'month' was one of the main issues in this case which the court answered as follows: