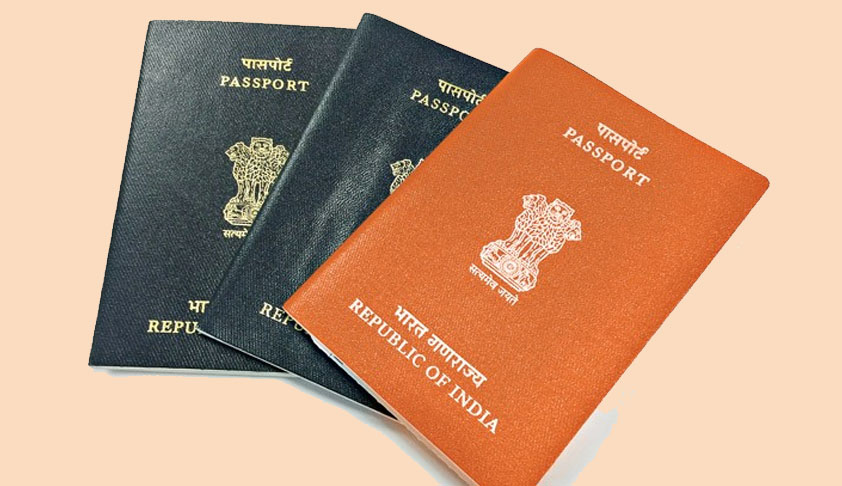 The Punjab State Consumer Disputes Redressal Commission has observed that the service provided by the passport authorities cannot be equated with the meaning of 'service' as defined in the Consumer Protection Act.

In his complaint before the District Forum, the complainant had stated that he had applied for re-issuance of his passport but the matter is kept pending under one pretext or the other. He alleged that the authorities withheld the re-issue of passport to the complainant willfully, arbitrarily and without any reasonable cause. Alleging deficiency in service on the part of the Passport authorities, he sought directions to them to issue passport and to pay compensation of ₹80,000/- and ₹15,000/-, as litigation expenses. The District Forum allowed the complaint and the authority was directed to issue passport to the complainant.

Referring to various judgments of the Supreme Court and National Commission,Justice Paramjeet Singh Dhaliwal, the President of the State Commission observed that the dispute raised by the complainant in the complaint does not constitute a 'consumer dispute' and he does not fall under the definition of 'consumer' as contained in Section 2(1) (d) of the C.P. Act. It said:

The issuance of the passport or making any correction in it by the Central Government or by any authority empowered under the Passport Act is a sovereign act, which has to be performed by the authorities according to the prescribed rules. Every passport application passes through prescribed internal security procedures as well as the same is investigated through security agencies, such as police and CID etc. The Passport Act also provides for refusal/impounding/ revocation and appeal procedures under Sections 6, 10 and 11 of the said Act.The passport is very important document and as per the provisions of the said Act, it is to be issued or any correction is to be made therein by the Passport Officer after satisfying himself about a number of facts. If while verifying all those facts, even a thin line of suspicion appears, the Passport Officer can be said to be justified in refusing to issue the passport or effecting corrections therein. Moreover, as per Section 17 of that Act, a passport at all times remains the property of the Central Government and, as such, no one can claim it as a matter of right.

The bench also referred to a decision in S. Vijayakumar v. Regional Passport Officer of the National Commission in which it was held that issuance of a passport is a statutory function and the Passport Officer cannot be held to be a 'Service Provider' and, therefore, the complaint under the Act for delay in issuing the passport would not be maintainable. Dismissing the complaint, the commission held:

"It is clear that the service provided by the passport authorities cannot be equated with the meaning of 'service' and the complainant cannot be held to be a 'consumer', as defined in the C.P. Act. "