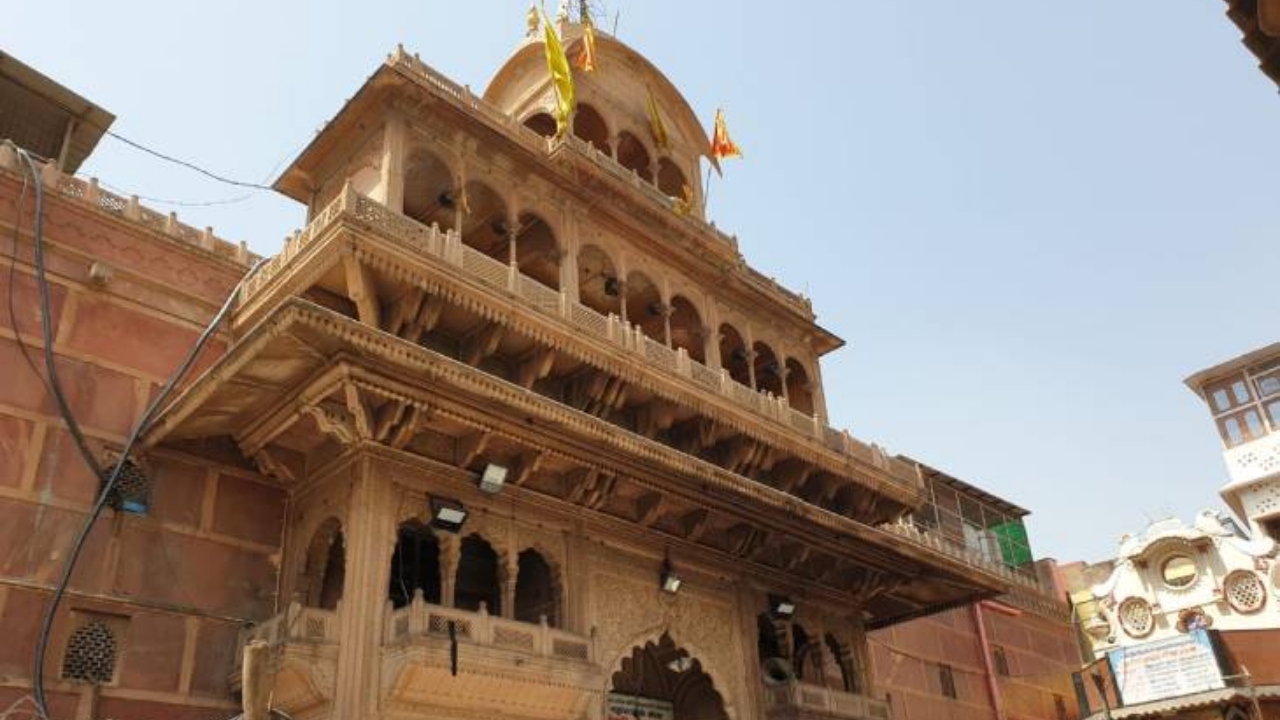 The Uttar Pradesh Government has informed the Allahabad High Court that it is planning to build a corridor by acquiring five acres of land near the Banke Bihari temple (in Mathura) to provide facilities to the devotees.

For the uninitiated, Bankey Bihari Temple is situated in Vrindavan, Mathura and it is dedicated to Bankey Bihari who is believed to be the combined form of Radha and Krishna. This temple was established by Swami Haridas

This submission was made by the State Government before the bench of Chief Justice Rajesh Bindal and Justice JJ Munir which is currently hearing a PIL plea raising concerns regarding the safety and security of pilgrims visiting Banke Bihari Temple in Mathura.

The @UPGovt has informed the #AllahabadHighCourt that it is planning to build a corridor by acquiring five acres of land near the Banke Bihari temple (in Mathura) to provide facilities to the devotees.#BankeBihariCorridor pic.twitter.com/tfk8uCdYJ4

The PIL plea was filed before the Allahabad High Court after two devotees were killed and seven were injured in a stampede-like situation at the temple in August this year.

On Tuesday, the Court was told by the UP Government that the draft of the Banke Bihari Corridor to be built for the Sri Banke Bihari temple in Vrindavan has almost been decided by a dedicated committee of the Government.

However, the bench did ask the Government about the steps proposed (till the completion of the corridor) for the safety and management of the pilgrims visiting the temple. The Court has sought State Government's response by the next date of hearing on November 17.

It may be noted that after the unfortunate incident that occurred in the temple resulting in human casualties, the Chief Minister of Uttar Pradesh formed a committee to suggest corrective measures. Former IPS Sulkhan Singh was tasked with the work to chair the committee.