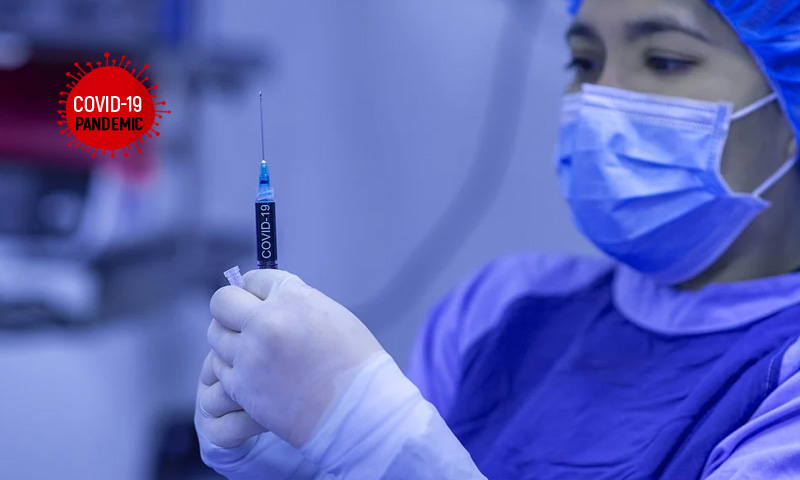 The Delhi High Court has directed a private school in national capital to allow an unvaccinated teacher to re-join duties after AIIMS concluded that he was at a higher risk of developing an allergic reaction to the COVID-19 vaccine as compared to others.

Justice Rekha Palli directed Delhi Public School, R.K. Puram, to forthwith permit the teacher to join his duties and also release his balance salary alongwith all allowances after deducting 10% amount payable for the period between the time he was restrained to attend the school (November 2, 2021) till the date of his rejoining duty.

After a medical report was furnished by Board of Doctors at AIIMS in August, an order was issued by Delhi Government and the Centre acceding to the teacher's request for exemption from COVID-19 vaccination by treating it as a special case. Earlier, due to Delhi government's orders making it mandatory for all teachers to be 100% vaccinated, he was not allowed to discharge his duties.

The permission to rejoin his duties was subject to a condition that the teacher will observe COVID appropriate behaviour and comply with the guidelines.

During the hearing on September 22, the counsel appearing for the teacher submitted that he will ensure wearing a face mask while in the school premises and also observe other COVID-19 appropriate norms.

"This stand taken by the petitioner is appreciated by this Court and the writ petition is disposed of by directing the respondent no. 4 to forthwith permit the petitioner to join his duties," the Court observed, while directing the school to pay the salary within a period of six weeks.

R.S. Bhargava, who was working as PGT (Chemistry) teacher in the school, had moved Court earlier this year seeking directions to be reinstated into service and to be removed from "on leave" status by allowing him to conduct the classes through virtual conferencing mode.

It was his case that on account of suffering from Angio Immunoblastic T-cell Lymphoma (involving B-cell), he was medically advised that his condition may deteriorate on taking COVID-19 vaccination.

The teacher claimed that although in October 2021 he was initially granted exemption by the Delhi Government from taking any COVID-19 vaccination, the same was unilaterally withdrawn three days later. Thereafter, he was not even allowed to take online classes.