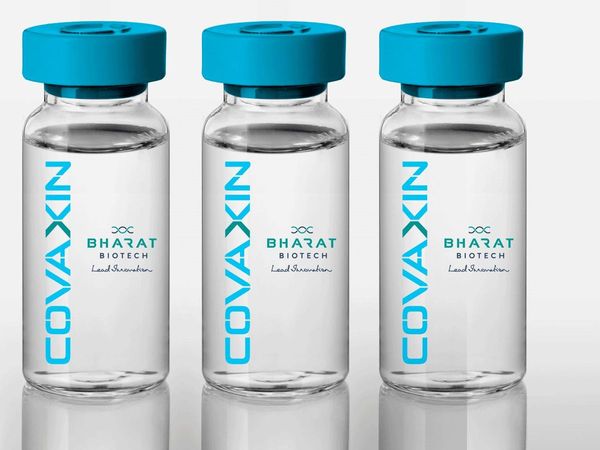 The Delhi High Court has disposed of a plea filed during the second wave of COVID-19 against Centre's permission for conducting Phase II and III clinical trials of Covaxin in the age group of 2 to 18 years. A division bench comprising of Chief Justice Satish Chandra Sharma and Justice Subramonium Prasad took note of the Supreme Court's judgment in Jacob Puliyel v. Union of India &...

The Delhi High Court has disposed of a plea filed during the second wave of COVID-19 against Centre's permission for conducting Phase II and III clinical trials of Covaxin in the age group of 2 to 18 years.

The Apex Court had thus rejected the contention that restricted emergency use approvals had been granted to COVISHIELD and COVAXIN in haste, without thorough review of the relevant data. It was also observed that the challenge to the procedures adopted by the expertbodies while granting regulatory approval to the vaccines on the ground of lack of transparency cannot be entertained.

"Learned counsel for the parties were fair enough in stating before this Court that the controversy involved in the present matter stands concluded in light of the aforesaid judgment and, therefore, no further orders are required to be passed in the present case. The petition stands disposed of in the aforesaid terms," the division bench said in an order passed on September 13.

The PIL was filed seeking quashing of the order passed by the Central Government dated May 13, 2021 giving permission to Bharat Biotech Limited for conducting Covaxin phase II and III clinical trials on 525 "healthy volunteers" falling under the age group of 2 to 18 years.

It also sought directions on the Centre to produce the contracts under which the 525 children were to be made Volunteers for the phase II/III clinical trial of the vaccine.

"A person can offer to do anything only if he/she is capable of understanding the consequences of his/her act. In the present case, the subject matter of clinical trials being minors (even toddlers who- for the reason of their age only- are not capable of even speaking and understanding languages in proper manner) cannot be supposed to Volunteer for the aforesaid clinical testing. This Hon'ble Court is requested to kindly adjudge as to whether the respondents have ensured the 'Voluntariness of the young toddlers' for allegedly volunteering as subject matter of the aforesaid elinical trial which involves very clear possibility of loss of life and/ or loss of peaceful and pleasant enjoyment of life to a toddler/ minor child," the plea stated.

It added "In this case, since the alleged volunteers belong to the age group between 2 to 18 years, it is crystal clear that no such contract could be signed by the alleged volunteers (who are all minors and hence not competent to contract) as the same is in the teeth of sec 2(g), 10, 11 & 12 of the Indian Contract Act, 1872."