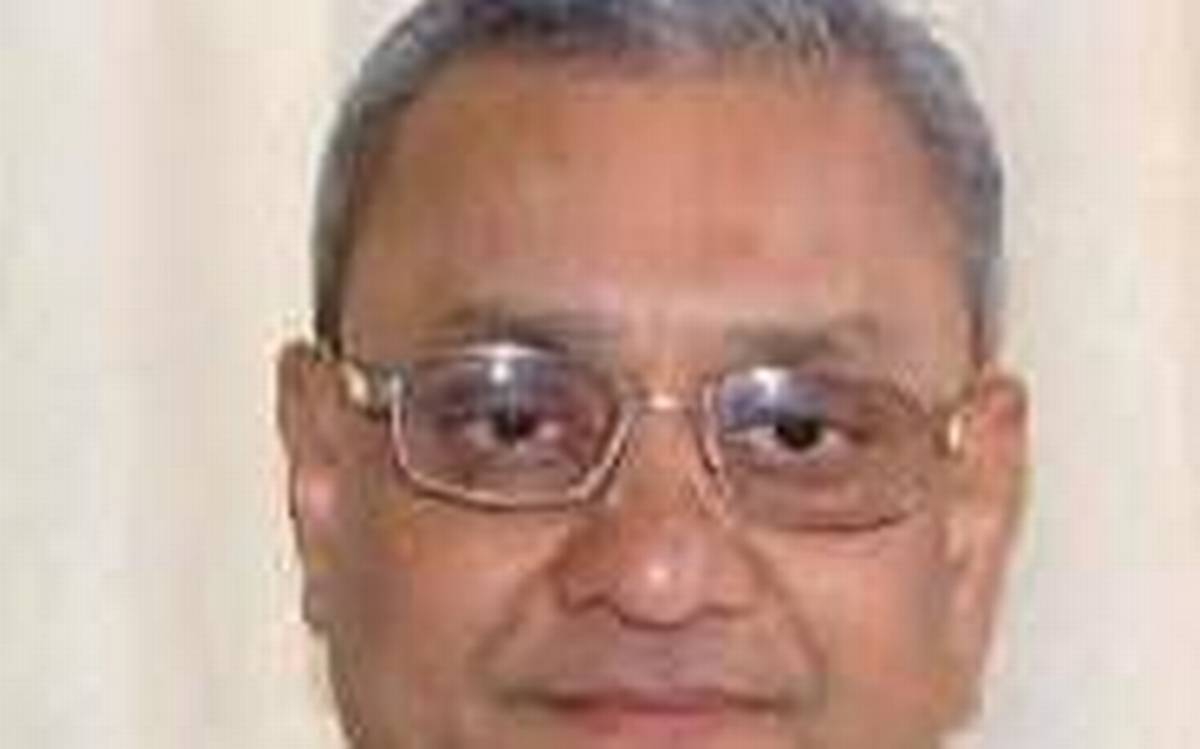 Former Supreme Court Judge, Justice Deepak Verma has contributed a sum of Rupees Fifty One Lakh to the Prime Minister's National Relief Fund, in view of the Coronavirus crisis.

Intimating of the same to the Prime Minister, Justice Verma wrote,

"In this hour of need, I have contributed a sum of Rs. 51,00,000/- (Rupees Fifty-One Lakh) through online fund transfer to the Prime Minister's National Relief Fund, with the hope and trust that under your over-all supervision the amount would be spent on redeeming the cause of such labour and enabling them to fight Corona,"

In this letter, he also expressed concerns over the plight of Migrant Workers undertaking kilometers long journeys to their homes on foot, without any food or other basic amenities, amid the lockdown. He said,

"I am deeply pained to see the plight of thousands of labourers, who had gone to various parts of Bharat to earn their bread but had to return to their respective villages, as they were rendered jobless with no money. With no transport available, many of them decided to have Padh Yatra with their children and baggage on their head and shoulders, travelling miles on foot."

In view thereof he has urged the PM that his "hard-earned money" be utilized for the welfare of really needy persons, under strict vigilance.

Earlier this month, Madras High Court Judge, Justice SM Subramaniam had contributed his one month's salary of Rs. 2.25 lakh towards the welfare of unorganized labour force who have lost their earnings due to industrial standstill in the face of COVID-19 pandemic.

Similarly, the Full Court of the High Court of Jammu and Kashmir had also resolved to contribute certain fixed amounts for the welfare of the affected persons. The Judges had thereof contributed Rs. 25,000 each.