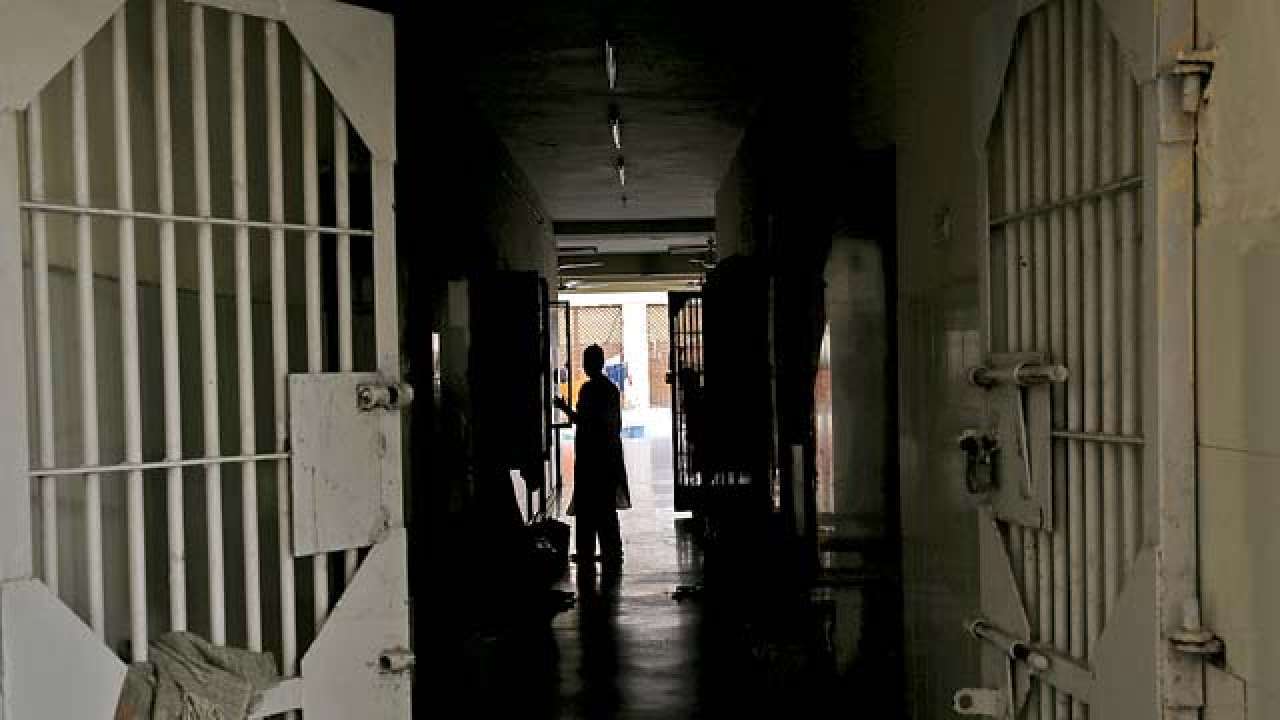 The Bombay High Court on Tuesday asked the Maharashtra Government to get all accused above 45-years vaccinated right after their arrest, so as to protect them from the Covid-19 virus. A Division Bench comprising of Chief Justice Dipankar Datta and Justice GS Kulkarni was hearing a suo motu PIL on the sharp surge in COVID-19 cases across Maharashtra prisons. The matter was registered...

The Bombay High Court on Tuesday asked the Maharashtra Government to get all accused above 45-years vaccinated right after their arrest, so as to protect them from the Covid-19 virus.

A Division Bench comprising of Chief Justice Dipankar Datta and Justice GS Kulkarni was hearing a suo motu PIL on the sharp surge in COVID-19 cases across Maharashtra prisons. The matter was registered after 198 prison inmates in 47 prisons tested positive as on April 14, 2021.

"Persons above 45 years at the time of arrest to be sent for vaccination immediately if not already vaccinated," CJ Datta said.

The Court took several suggestions from the State on the steps that may be taken to prevent further spread of the virus in the prisons.

It said that it will consider passing a direction for shifting of prisoners, from one prison to another, without the requirement of a Court order. The matter has been adjourned till Thursday.

The Bench also allowed an intervention application moved by Senior Advocate Mihir Desai on behalf of People's Union for Civil Liberties (PUCL). The organization had filed an original petition last year, pertaining to decongestion of prisons in view of the pandemic.

Advocate General Ashutosh Kumbhakoni appeared for the State with an advance affidavit. He recommended several steps that are required to be taken to break the second Covid-wave.

The suggestions made during the hearing include:

A fresh exercise to decongest prisons, as was done in March 2020

"Details of prisoners were taken and forwarded to the courts, last year, and those eligible were released on emergency bail by the Court. We have not undertaken the exercise again. We propose to do it…We have been releasing prisoners on parole on lines of the High Power Committee's guidelines, a line from the court will enable us to further do so," the AG submitted.

Sr Advocate Desai suggested that for decongestion, old prisoners earlier not granted bail might fit into the new criteria, so their application must be considered. "High Power Committee could meet again to reconsider the eligibility criteria," he said.

The CJ opined that in respect of those applications earlier refused, inmates can apply for bail citing change in circumstances.

"Jail authorities have proposed 6 places where jails can be construed on a permanent basis. This is pending with the State government. An order will accelerate this…Directions will be required to be given to Land by Revenue, Finance, Planning, Home Dept.," said the AG.

"36 temporary prisons were created in educational institutions, empty hostels, classrooms, etc. last year. When pandemic went down, Government had to give them back. State has now been able to take back 14 of them for setting up temporary prisons," the AG said.

During the hearing, the AG also suggested that RT- PCR test should be done upon arrest. "Police custody should continue until test results comes before transferring prisoners to magistrate custody," he suggested.

Adding to this, Senior Advocate Mihir Desai said that temporary prisons are also used as Covid Care Centres by prison officials. "Only after 7-10 days are spent by a new prisoner at such temporary prison, he/she is transferred to permanent prisons," he said adding that this brings them in close contact with suspect covid patients.

At this juncture, Chief Justice Datta suggested that prisoners can be tested twice— Once after arrest and once before they are put in permanent prisons.

The Chief Justice further said that the State should try to break the chain order by identifying those prisoners who were arrested on or after 13th April. "What was the situation for first 12 days of April, and what is now," the CJ said.

Vaccination program for prisoners and staff

The AG submitted that vaccination program for prisoners and staff is underway.

Further, the CJ suggested that while conducting RT-PCR test, if a prisoner is found to be above 45 years of age, he/she should be sent for vaccination immediately if not already vaccinated.

Production of Prisoners before Courts via VC

The Chief Justice sought response from the State Government regarding e-connectivity between Courts and correctional homes for production of prisoners via Video Conferencing.

"If an under trial wants to go to court...Could we restrict under trials to appear only through VC?" the CJI pondered. He said that VC facility will help in tackling further spread of the infection. The AG assured the Court that he will submit particulars about availability of such facility.

He however, also informed the Bench that at times, prisoners insist on visiting Court physically, to meet their friends, family and lawyers.

Sr Advocate Desai also requested the court not to put it in the order that accused should be produced only via VC. "They were anyway not being produced until relaxation or improvements in covid situation…Don't put it in order as once the covid situation improves it should not become a permanent feature," he apprehended.