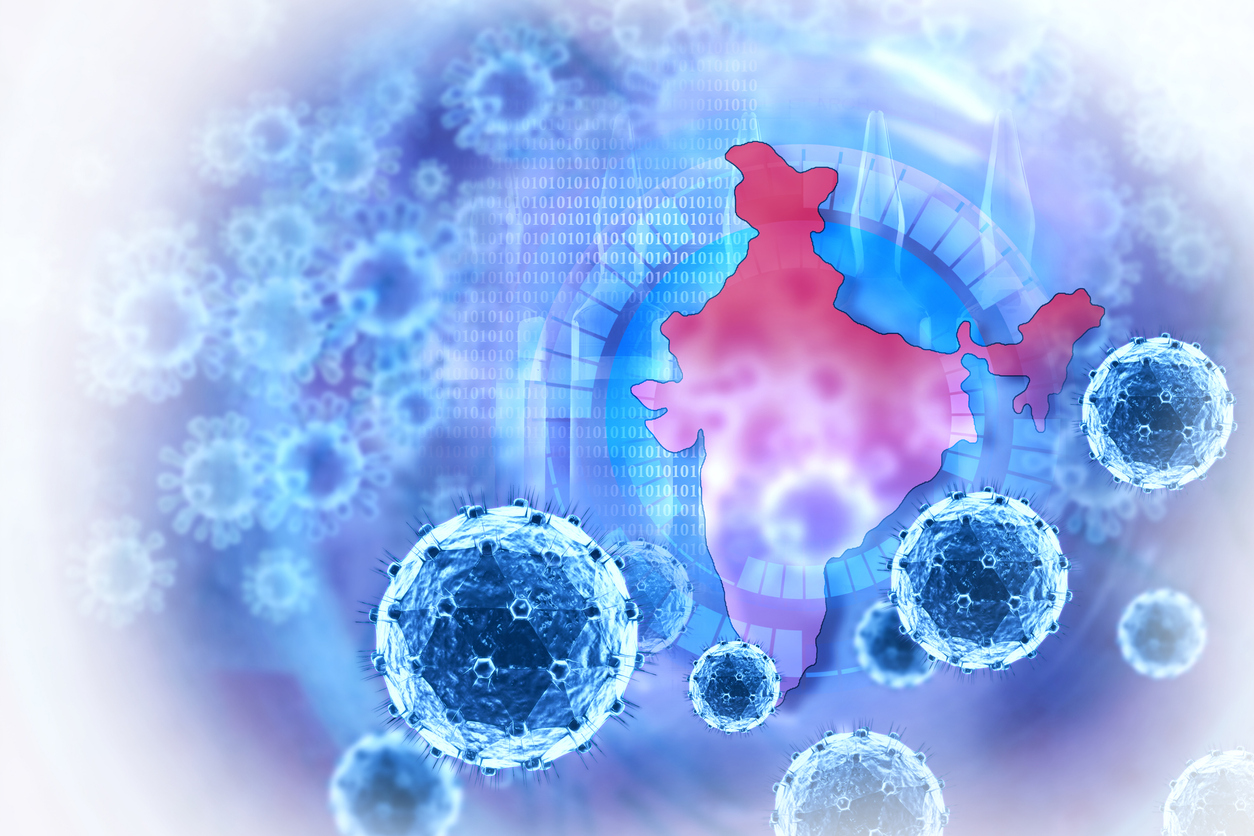 While noting that homegrown variants of the Coronavirus have been noticed in Amaravati and Akola (in Maharashtra), the Madras High Court on Monday (22nd February) directed the Union and the States "to be on guard".

The Bench of Chief Justice Sanjib Banerjee and Justice Senthilkumar Ramamoorthy also directed the Governments to take immediate appropriate decisions to safegaurd the health of the citizens, whether by imposing new measures or rolling back the opening of normal life.

The Court was hearing a petition pertaining to the measures taken both at the Central and at the State level, in the light of the diverse strains of the virus compendiously going by the name of Covid-19 being discovered.

The Court noted that the Union has issued a revised set of guidelines through the Ministry of Home Affairs and those such guidelines are dated February 17, 2021 and that they specifically take into account the travelers from Brazil, South Africa, and the United Kingdom and the protocol to be followed in such regard.

The Tamil Nadu Government submitted before the Court that the guidelines issued by the Union are being strictly adhered to by the State.

"So as not to add to the burden of the administration in general, no immediate orders are passed on this petition, except to take on record the guidelines that have been issued on February 17, 2021 to deal with the other variants."

The Court directed the matter to appear six weeks hence while hoping that "the other variants discovered may not be as virulent or more infectious than the original version."

It may be noted that the Ministry of Civil Aviation on 17th February announced updated guidelines for the international passengers coming to India in view of the rising cases mutant strain of covid-19 in India.

"To reduce the risk of importation of mutant strains of SARS-CoV-2, SOP for international passengers arriving in India have been updated; new SOP will be in effect on 23:59 hrs on 22 February", it said.

Attention Passengers!
To reduce the risk of importation of mutant strains of SARS-CoV-2, SOP for International Passengers arriving in India have been updated in supersession of all guidelines on the subject since 2 Aug20. The new SOP will be in effect on 23:59 hrs on 22nd Feb,21 pic.twitter.com/YoGFkitP2t

In related news, while entertaining a Plea containing "certain genuine concerns" pertaining to the new COVID Virus Strain originally detected in the United Kingdom, the Madras High Court in January 2021 had said,

"It is imperative that the Union takes the concerns indicated in the petition seriously and obtains expert advice to issue immediate measures to ensure that the further spread may be averted."

The Bench of Chief Justice Sanjib Banerjee and Justice Senthilkumar Ramamoorthy had also directed the Union to indicate before the Court what measures may have been put in place.

It may be noted that the Orissa High Court recently dismissed an interim application (filed in a plea) seeking direction to the State authorities to accord priority to the members of the judiciary in the matter of administration of COVID vaccine.

The Supreme Court recently said that it will consider a PIL seeking inclusion of lawyers, judges and court-staff in the priority list for the COVID vaccine.

A bench headed by the Chief Justice of India posted after two weeks the petition filed by Arvind Singh saying that judiciary and lawyers should also be regarded as frontline workers at par with doctors, police, etc, and should receive priority for the vaccine.