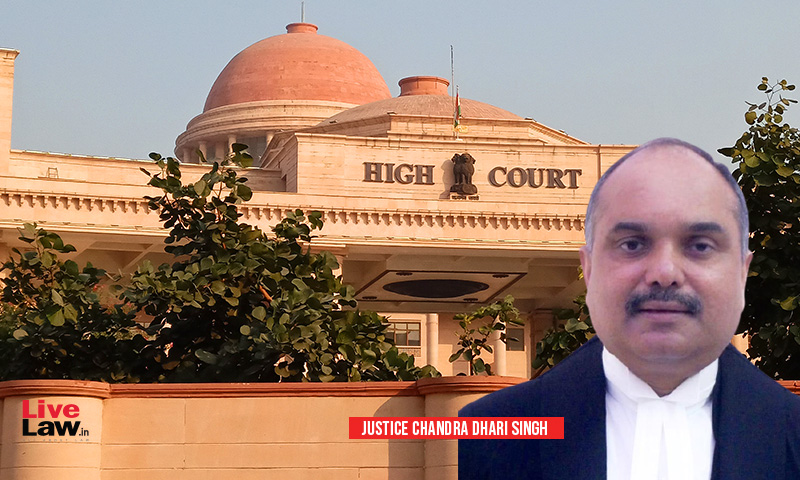 Underscoring that crime against the women is a monstrous burial of dignity in the darkness, and it against the holy body of a woman and the soul of a society, the Allahabad High Court last week denied anticipatory bail to a man accused of gang-raping a minor.

The bench of Justice Chandra Dhari Singh denied bail to the accused noting that the prosecutrix, a minor, in her 164 CrPC statement has leveled specific allegations of committing gang-rape upon the applicant and other co-accused.

The present application under Section 438 Cr.P.C. had been filed seeking anticipatory bail in FIR under Sections 354, 504, 506, 376D IPC & Section 7/8 of Protection of Children from Sexual Offences Act.

It was submitted by the accused that since his side had registered an NCR under Sections 323 & 504 IPC against the father of the complainant/victim in the present case, therefore, the instant criminal proceeding had been initiated by the complainant only to harass him and force him to settle the aforesaid NCR case.

His counsel also submitted that the applicant was ready for his DNA test to ascertain his false involvement in the present case and he also undertook to abide by all the conditions imposed by the Court while granting anticipatory bail.

On the other hand, the Additional Government Advocate opposed the anticipatory bail and submitted that the applicant was charged for the heinous offence i.e. Sections 376D IPC and 7/8 of POCSO Act for allegedly gang-raping a minor girl.

It was further submitted that the Court below while rejecting the anticipatory bail application of the present applicant had assigned the reason that the prosecutrix in her statement under Section 164 Cr.P.C. had specifically contended that two persons raped her when she went for the natural call.

The Court noted that on a perusal of the statement of the prosecutrix, the involvement of the applicant in the present case came out.

Therefore, the Court, while denying him bail, observed thus:

In related news, the Allahabad High Court recently denied bail to an Accused in the 2019 Jhunsi Gang Rape case, noting that he, after taking the ill-advantage of his masculinity, overpowered the poor victim and has butchered her physical body.

Noting that the accused deserved no sympathy, the Bench of Justice Rahul Chaturvedi termed it as the most inhuman and abhorring offence where the entire personality of the victim was crushed by none other than the accused.

Emphasizing that India worships little girls, but at the same time, the cases of pedophilia are increasing in the Country, the Allahabad High Court had recently denied bail to a man who has been booked for raping a 13-year-old girl.

"In such a situation, if the right decision is not taken from the Court at the right time, then the trust of a victim/common man will not be left in the judicial system. This is the time to strictly stop this kind of crime."