Crude Bomb Brought As Evidence By Police Explodes In Patna Court, One Injured In Low-Intensity Blast 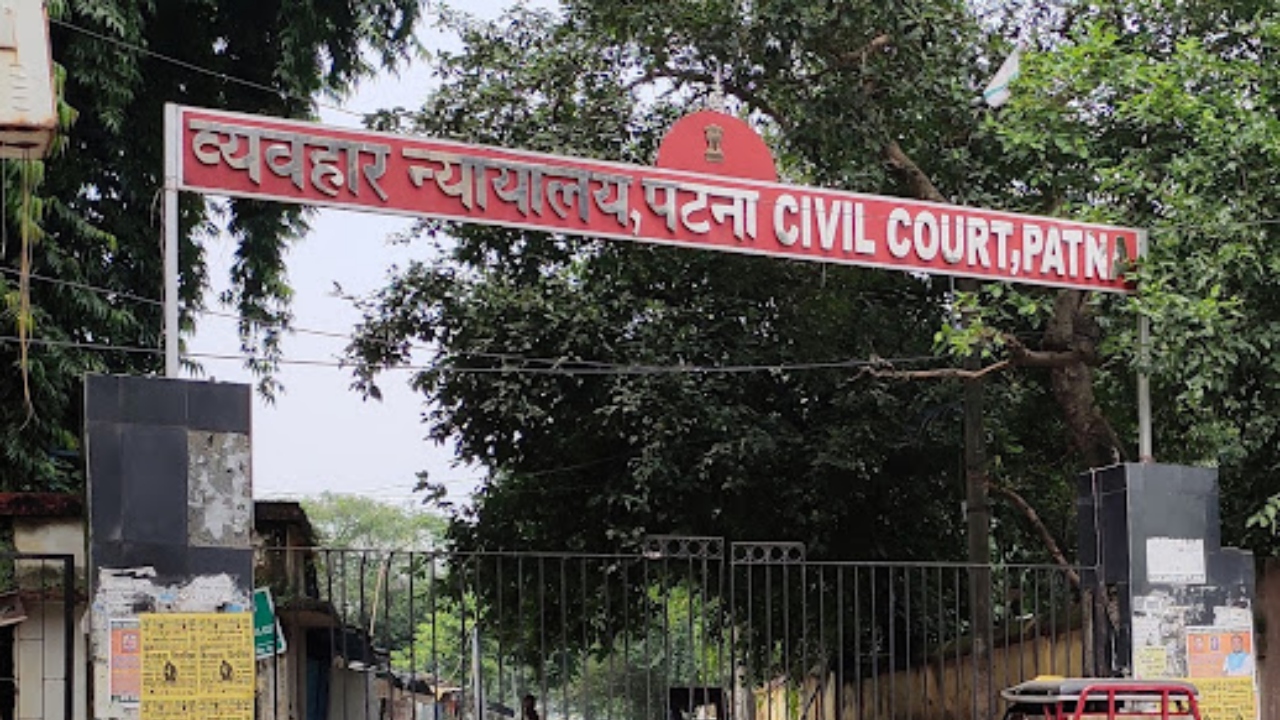 A crude bomb that was produced as evidence/exhibit, exploded inside Patna Local Court yesterday, report NDTV. According to the senior SP of Patna, a team of police officers had taken the explosives to be produced as exhibit before the chief judicial magistrate court.

Now, as soon as it was put on the table, an explosion took place apparently due to the impact of heat in the room. In this process, a police officer received wounds in his right hand, however, he was discharged after primary aid at Patna Medical College hospital.

As per the statement of the SHO, "The injured sub-inspector Umakant Rai was posted at Kadam Kuan police station and he had recently confiscated some country-made bombs in his area and the same were brought to the court as per normal investigation process."

Rai had kept bombs in a compartment that he placed before the Assistant Prosecution Officer when it exploded.

It may be noted that according to the relevant rules, any explosive brought to the court as evidence has to be first defused.