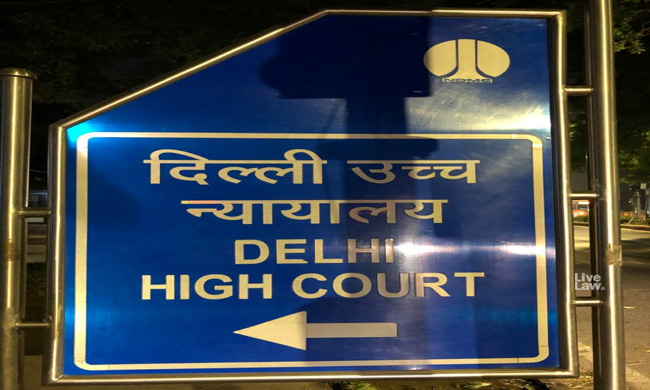 Usha Shivakumar and Gowarma, the wife and mother of Karnataka Congress leader DK Shivakumar, on Wednesday informed the Delhi High Court that they have not received the fresh summons which were purported to be issued by the ED.

The Petitioners also argued before Justice Brijesh Sethi that the amended petition cannot be filed without receiving the fresh summons.

Usha Shivakumar and Gowarma had moved the Delhi High Court to challenge the summons issued to them by ED for Interrogation in a money laundering case that also involves DK Shivakumar.

Appearing for the Petitioners, Senior Advocate Dayan Krishnan had argued that as per the proviso to section 161 of Criminal Procedure, ED erred in calling the two women to its office for interrogation.

It was also argued by Mr Krishnan that due the absence of any explicit provision suggesting the contrary, CrPC also applies to cases investigated under Prevention of Money Laundering Act.

However, in the previous hearing, ED had informed the court that it has withdrawn the said summons and would be issuing fresh ones in a week's time.

In today's hearing, there was a confusion regarding service of summons. While the Petitioners argued that they have not received it, Mr Amit Mahajan, on the other hand, informed the court that he has received instructions from the ED mentioning that the summons have been issued to both Usha and Gowarma.

Owing to the same, the court adjourned the matter till November 4.

The High Court had granted bail to D K Shivakumar last week in the money laundering case. He was arrested by the ED on September 3.