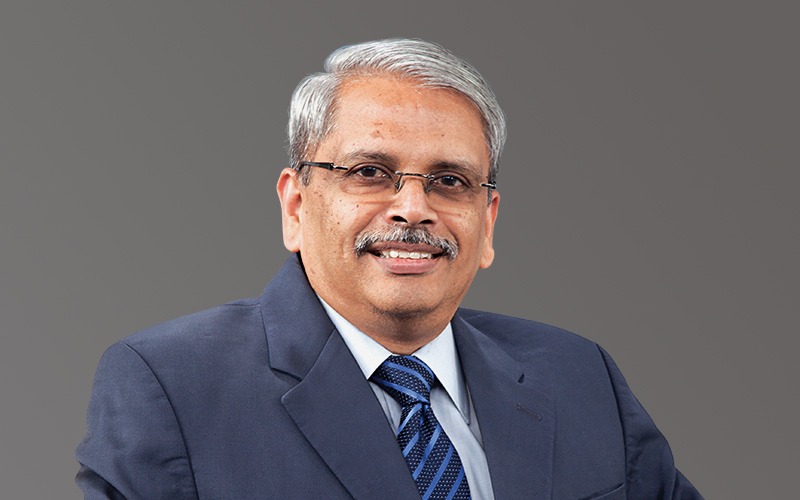 The Central Govt. has decided to constitute a Committee of Experts under the Chairmanship of Shri Kris Gopalakrishnan, Co-founder of Infosys, to deliberate upon Data Governance Framework. An Office Memorandum in this behalf was released by the Ministry of Electronics and Information Technology on Friday.

The Committee shall study various issues relating to Non-Personal Data and shall make specific suggestions for regulation of the same, as expeditiously as possible.

Apart from the Chairman, the Committee will consist of following seven members:

The Committee has been appointed in view of the Report and draft Personal Data Protection Bill which was submitted by a previous Committee of Experts, led by Justice B. N. Srikrishnan, former Judge in Supreme Court, in July 2018.

The previous Committee had examined the issues related to protection of personal data and took cognizance of community data as relating to a group dimension of privacy and an extension of data protection framework.

It had submitted that all community data was relevant for understanding public behavior, preferences and making decisions for benefit of the community and pointed out that such data challenged individual control over personal data as individuals may not be aware of what their data can disclose when aggregated with billions of other data points.

The committee had suggested that access to and control over various kinds of data was critical for economic advantage and it strongly recommended that the govt. should consider a suitable law that would facilitate collective protection of privacy and recognize suitable taxonomy of data.

It also mentioned that there was a growing trend towards "platformisation" of digital economy and thus data could play a critical role as a community or public resource. It was also seen that privately collected digital data could be a necessary requirement for policy making, governance and public service delivery in many areas.