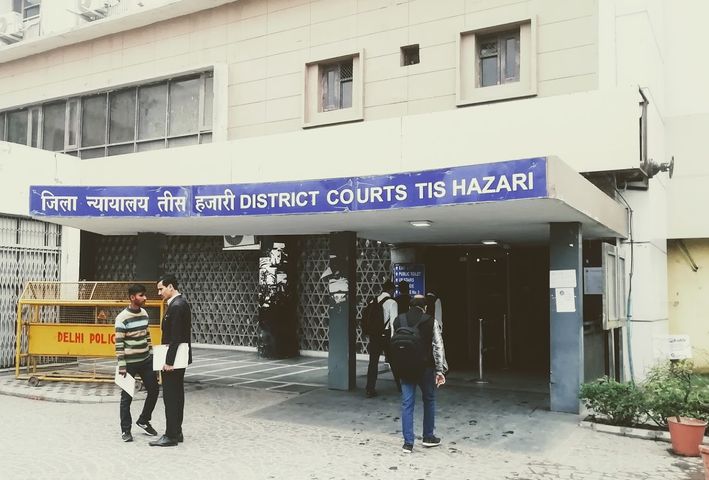 A Delhi Court on Saturday granted bail to Ratan Lal, a professor of history at Delhi University, arrested over a social media post in relation to the recent controversy regarding Gyanvapi Mosque, after observing that the feeling of hurt felt by an individual cannot represent entire group or community.

Ratan Lal was arrested under sec. 153A and 295A of Indian Penal Code for posting alleged defamatory and inciting material on Facebook to disturb the religious harmony relating to the Gyanvyapi Mosque.

Noting that Ratan Lal had made a post wherein he had made a remark on a structure including a claim regarding discovery of a 'Shivling' and that the matter was still pending before the concerned courts, the Court said that the photographs used in the post were themselves not verified to be belonging to any specific proceedings as the controversy related to a report which was still not in public domain.

"India is a country of more than 130 crores people and any subject can have 130 crores different views and perceptions. The feeling of hurt felt by an individual cannot represent the entire group or community and any such complaint regarding hurt feelings has to be seen in its context considering the entire spectrum of facts / circumstances."

"Therefore, it is clear that the post of the accused is speculative in nature with regard to a structure / symbol which as of now is not accessible in public domain."

It further said "When considered in the aforesaid context, the post of the accused may appear to be a failed attempt at satire regarding a controversial subject which has backfired, resulting in the present FIR."

Furthermore, the Court said that the presence or absence of intention to create animosity or hatred by words is subjective in nature as is the perception of the recipient who reads or hears a statement.

"The undersigned, in personal life, is a proud follower of Hindu Religion and would call the post to be a distasteful and unnecessary comment made on a controversial topic. For another person, the same post can appear to be shameful but may not incite the feeling of hatred towards another community. Similarly, different persons may consider the post differently without being enraged and may in fact feel sorry for the accused to have made an unwanted comment without considering the repercussions," the Court said.

While noting that Lal did an act which was avoidable considering the sensibilities of public, the Court was of the view that the post, though reprehensible, did not indicate an attempt to promote hatred between communities.

"The anxiety of police can be understood as the police is tasked to maintain peace and order and at the slightest hint of unrest would come into action to prevent the situation from going out of hand," the Court said.

However, it added that the court has to employ higher standards while considering the need to send a person to custody.

"The present accused is a person of good repute with no criminal antecedent and there is no likelihood of the accused fleeing the course of law," said the Court while granting bail to Lal.