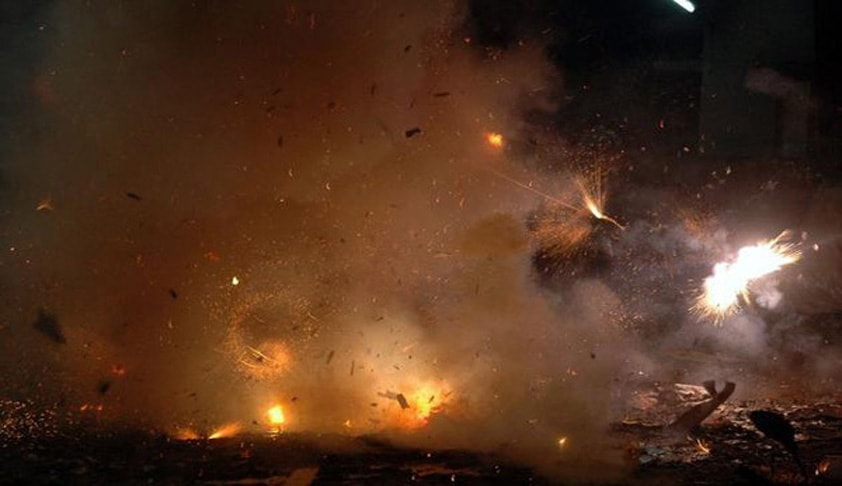 With the Supreme Court ban on bursting of firecrackers, a Delhi court has convicted a reveller found bursting firecrackers on the night of Diwali beyond the time limit of 10 PM.

Mayank was bursting crackers at Paharganj. He was informed by Sub-Inspector Khajan Singh and his colleague, who were on their way to attend to an emergency call, that he was in violation of the orders of the Supreme Court.

When the police personnel were returning from emergency duty, they accused was still bursting crackers.

The cops then booked him under Section 188 CrPC for disobeying their orders by continuing to burst crackers despite being told that he was not supposed to do so beyond 10 PM as per the orders of the Supreme Court.

The Accused recorded his statement under section 313 CrPC and did not deny the charges. He, however, said he was not aware of the orders of the Supreme Court.

After hearing both sides, the ACMM held,

"The testimony of PW­1 (SI Khajan Singh), who is material witness had deposed that despite his direction accused not to abstain from doing the abovesaid act. Despite cross-examination of the PW1, nothing substantial in the favour of the accused came on record. The prosecution has successfully brought on record that the accused had violated the order of Hon'ble Apex Court. Accused has also admitted the registration of the present FIR. Thus, the testimony of PW1 clearly proves that the accused has committed the offence under section 188 CrPC".

The judge, however, noted that the convict had clean antecedents and left him after admonition under Section 3 of the Probation of Offenders Act.

It also.asked him to pay Rs 500 as cost of proceeding as provided under Section 5 of the Probation of Offenders Act.

The Supreme Court had in year 2016 banned sale of firecrackers on a petition moved by three children highlighting the worsening air quality in Delhi.

Last year, however, it ruled out a complete ban on bursting of fire crackers and allowed a window of 8 PM to 10 PM for bursting firecrackers on Diwali.