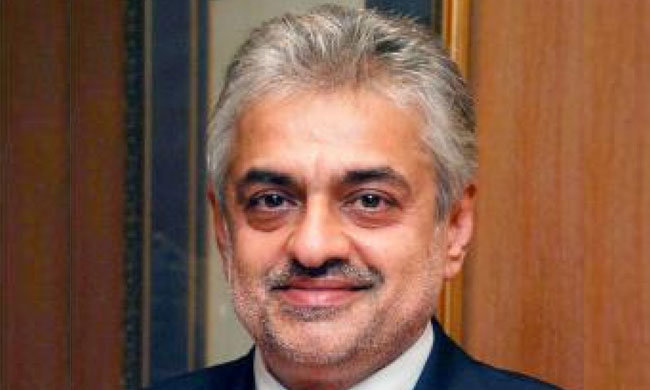 Special judge Ajay Kumar Kuhar gave relief to Talwar on the condition that he will cooperate with the investigation and will not try to influence witness or hamper probe in the case.

While seeking bail, the accused had told the court that no purpose will be served by keeping him in custody in the matter.

He said he was the only accused arrested in the case and the probe was already over.

He further told the court that all the evidence in the case was documentary in nature and has been recovered by the probe agency.

ED advocates Amit Mahajan and Nitesh Rana told the court that Talwar was accused of serious economic offence and if granted the relief, he may flee from justice.

It said the accused was already absconding from justice prior to his arrest and had to be brought from Dubai.

In his application, Talwar said there was no chance that the investigation could be hampered.

A Delhi court had earlier dismissed his interim bail application, moved on medical grounds in view of coronavirus, noting that he was lodged in Tihar central jail here where all the facilities were available.

The court had passed the order after the ED counsels said that the jail authorities had not filed any report about Talwar's health condition which suggests he risks the infection.

According to the ED, Talwar was the founding member of NGO Advantage India which received foreign contribution of Rs 90.72 crore from MBDA England, a leading European missile manufacturer, and Airbus France under CSR (Corporate Social Responsibility) funding between 2012-13 to 2015-16.

"Investigation has revealed that the NGO booked 'bogus' expenditure under various heads to show that foreign donation was utilised for various purposes," the agency had said.