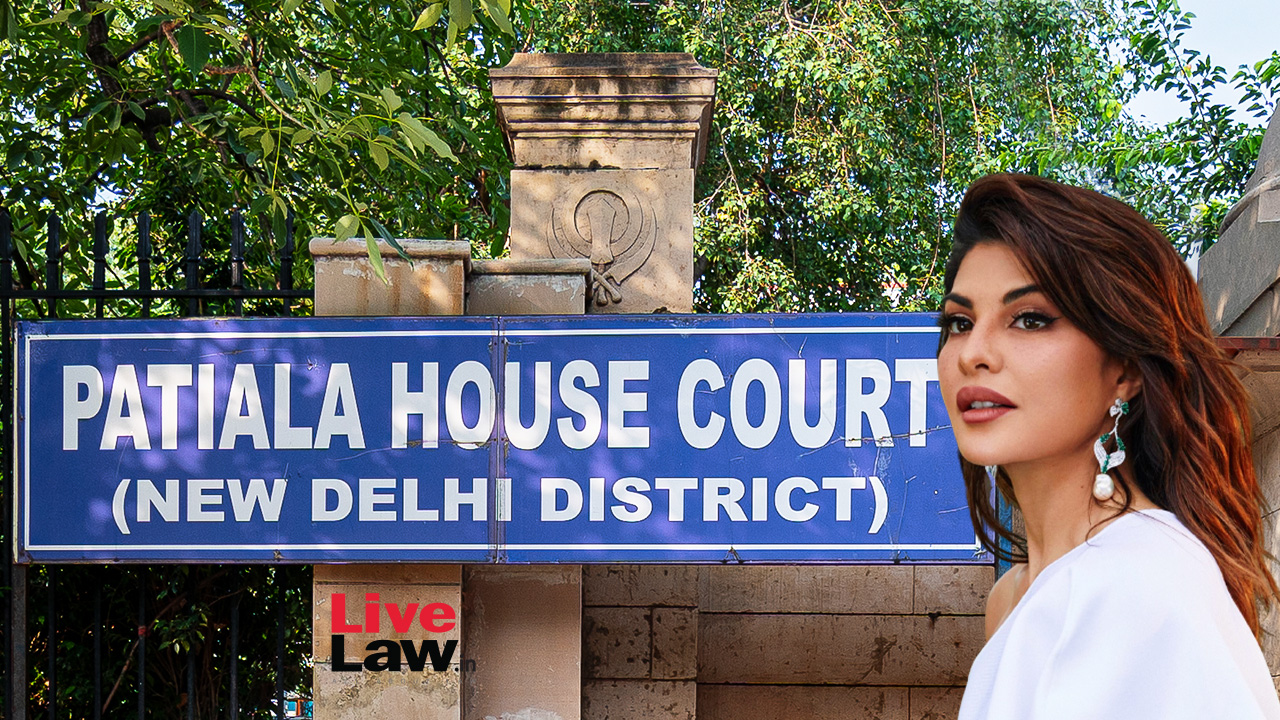 The order was pronounced by Additional Sessions Judge Shailender Malik, who had reserved the decision last week.

A copy of the order is awaited.

On September 26, the court had granted her interim protection from arrest.

According to the ED, Chandrasekhar utilised the proceeds of crime in gifting luxury items to celebrities including Fernandez

In May, the Delhi High Court, while upholding a trial court order, had granted permission to the actor to travel abroad to Abu Dhabi, UAE for IIFA Awards events.