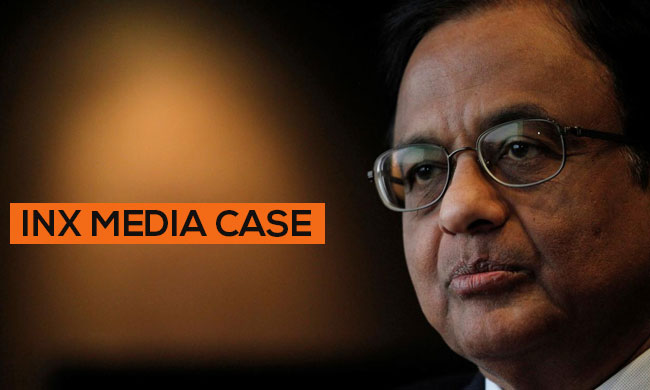 A Delhi Court will hear on July 24 the INX Media Money Laundering case in relation to the main chargesheet filed by the Enforcement Directorate (ED) in the INX Media money laundering case against Former Union Minister P Chidambaram, his son Karti P. Chidambaram and 8 others. Special CBI Judge MK Nagpal had adjourned the matter in view of the directions issued by the Delhi High Court to take...

Special CBI Judge MK Nagpal had adjourned the matter in view of the directions issued by the Delhi High Court to take up only urgent cases through video conferencing mode and to that all the other pending routine/non-urgent matters are to be adjourned en-bloc.

The Court had issued summons to Former Union Minister P Chidambaram, his son Karti P. Chidambaram and 8 others for appearance to all the accused persons after taking cognizance of the ED's main chargesheet in the case.

The Court had earlier, while putting up for scrutiny of documents, exempted personal appearances of the accused persons in the case at the request of their counsels.

During the course of hearing on June 14, the Court had allowed ED's application for issuance of summons to both the accused companies based abroad, i.e. Advantage Starategic Consulting Singapore and Advantage Estrategia Esportiva, Spain and directed the IO to return back the original summons issues to the companies dated 7th April and 9th August 2021 by directing that in its place fresh summons in the names of said companies be issued for 27th September 2021.