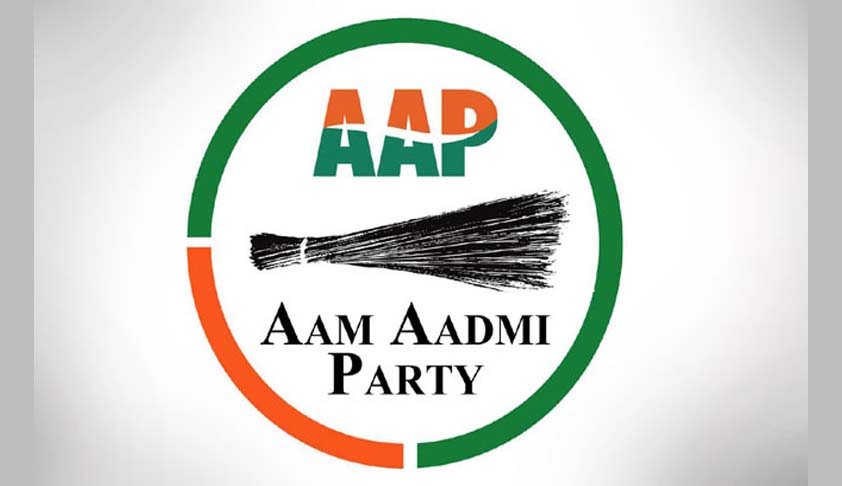 A Delhi court today asked the Delhi Police to show what action have they taken on a complaint made by the party's national secretary on behalf of Chief Minister Arvind Kejriwal and others leaders of Aam Aadmi Party (AAP) against  "antisocial elements" running a Facebook Page called named "Paltu Aadmi Party".

Metropolitan Magistrate Manish Mittal directed the SHO Seemapuri to submit an Action Taken Report (ATR) on the complaint made by Pankaj Gupta, national secretary AAP against the defamation caused by the Facebook Page.

Gupta moved the court through advocate Prashant Manchanda after the police failed to take any action on his complaints filed earlier this month.

Manchanda said "the complaint has been filed on behalf of National Convener of the AAP Arvind Kejriwal, other members and leaders, supporters, office bearers and also being aggrieved as the member of the Aam Aadmi Party, with a view to exposit the unholy nexus unleashed by the administrators/creators etc. of the impugned Facebook Page named "Paltu Aadmi Party" in collusion and cahoots with some Unknown propagandists and antisocial elements, who are unabatedly carrying out the nefarious activity of malignantly fomenting and instigating disharmony, ill will, use of force, violence, hurt, wrongful restrain and volley of other offences against the leaders, supporters, members, workers of AAP through slew of maliciously provocative, false & fabricated videos, posts as well morphed photographs of aforementioned members/leaders of AAP. As also, in the face of being driven by malicious political motives designedly providing platform to the antisocial elements to create disturbances, violence and other offences in the NCT of Delhi".

He told the court that Kejriwal was informed by the leaders, supporters, common man as well as the workers that "the Facebook page which is insidiously driven by political agendas and malignant motives, is incessantly posting and disseminating false, fabricated, inflammatory and malicious material including morphed photographs, cartoons, videos of the leaders of AAP, through its Facebook page as well as website, which among other things is ex facie redolent of provoking force, violence, disharmony against the Members of AAP as also promoting enmity, ill will, disorder and unrest in the across all quarters, more particularly in the entire Delhi.

He said "on account of the false and fabricated material and posts, the reputation of the leaders, supporters, workers as well as the very sanctity and purity of the Chief Minister's office and departments inherently indispensable and inextricably interwoven to the said office have been incalculably sabotaged and harmed".

The FB page has more than One Lakh forty thousand followers, "wherein false and fabricated posts are widely shared, commented upon and viewed by hoards of people. Evidently, among other things a deliberate attempt is made to defame each member, worker, supporter of the AAP by using abuses".

Manchanda has listed a series of abuses and defamatory statements and puns made on this FB page which is supposedly being run from Dilshad Nagar.

He goes on to state that, "it is not only significant but relevant to point out that owing to the malicious and provocative agendas widely spread on the Facebook Page, numerous representatives of the party have also been incessantly waylaid, heckled and even subjected to unwarranted jibes and derision on numerous occasions".

Praying that police be directed to look into the source of money being spent on the Page, he said, "the information available on the impugned Facebook page clearly manifests that huge money is spent by the administrators of the aforesaid page to gigantically circulate and disseminate the inflammatory material through different modes of electronic communication. More so, the aforesaid Facebook page also in the quest of dangerous sensationalization and cheap publicity has crossed all barriers of indecency and sleaze to carry out its devious designs".