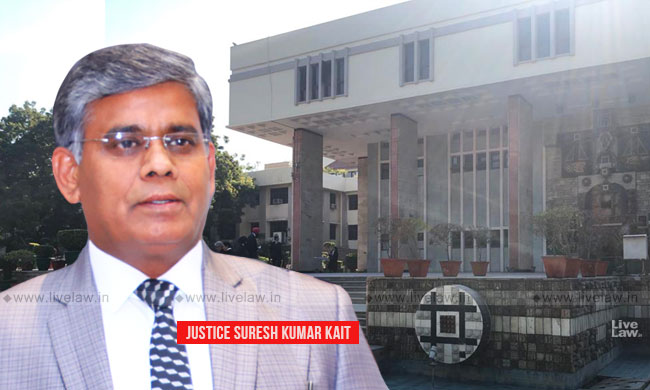 The Delhi High Court on Tuesday allowed the application filed by Enforcement Directorate (ED) to correct "inadvertent factual errors" and "accidental slips" in the order denying bail to P Chidambaram in the INX Media case and issued clarifications.

Appearing on behalf of ED, Advocate Amit Mahajan requested that the Court to clarify that observations made in paragraphs 35, 36, 39 and 40 were not taken from the submissions made by the agency.

Mr Mahajan also argued that these clerical errors which can be rectified by the court, in compliance with section 362 of Criminal Procedure Code. As per the agency, these are factual errors which were made inadvertently by the court.

One of the clarifications required was regarding the use of phrase 'CCTV footage' instead of 'CDs' in paragraph 36 of the judgment.

Justice Suresh Kumar Kait noted that with reference to paragraph 35, clarification was already issued by the court on Monday and no further clarification is required.

In addition to this, the court highlighted that observations made in paragraph 39 refer to the position of law, and hence, need not be clarified or rectified by the court.

On Monday, Justice Kait had passed an order issuing a clarification regarding paragraph 35 of the order rejecting bail to Chidambaram by saying that the same shall be seen as a reference to facts recorded in the Rohit Tandon case and not as an observation made in the present case.

The court had passed an order by taken suo motu cognizance of the reports published in newspapers such as The Hindu and The Indian Express, wherein it was mentioned that the bail order of Chidambaram had certain paragraphs which were copied and pasted from the judgment in Rohit Tandon case.