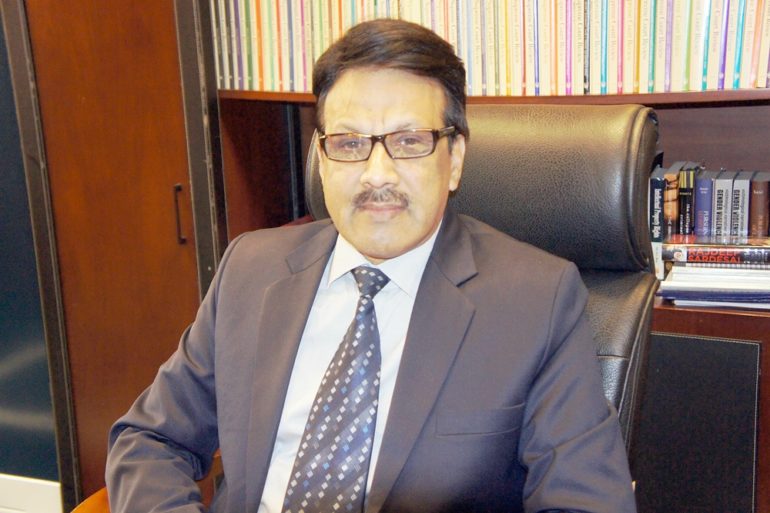 The Delhi High Court has upheld the appointment of Professor G.S. Bajpai as Registrar of National Law University, Delhi, stating that the issue of selection could not be decided PIL proceedings

A bench comprising Chief justice DN Patel & Justice Hari Shankar observed that the issue of illegality of appointment of the Registrar on ground of lack of requisite qualification could not suffice for initiating a Public Interest Litigation vis-à-vis a writ of quo warranto.

"In a writ of quo warranto, if respondent no. 2 is found to have qualifications for the post of Professor of Law, the writ of quo warranto cannot be issued. An argument that respondent no. 2 ought not to have been selected, cannot be decided in Public Interest Litigation. In such eventuality, proceedings can be preferred in accordance with law before appropriate court" the bench stated.

In the instant case, petitioner had challenged the appointment of a Professor of law of the university as the Registrar. It was contended that the University had not properly followed the prescribed procedure for the appointment. Further, it was asserted that that the selection was improperly done and was illegal.

It further held that the professor had requisite qualifications for appointment as a professor of law and that there was no lack of the same.

The bench stated that the argument of the professor's selection could not be decided in Public Interest litigation.