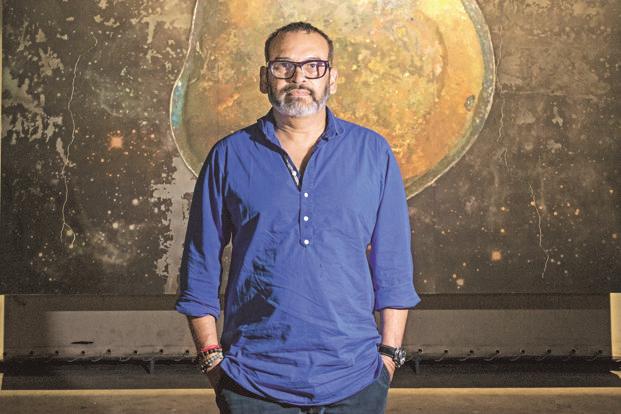 In a unique move, the Delhi High Court passed an ex-parte interim order directing Facebook, Instagram and Google to take down posts containing sexual harassment accusations against leading Indian contemporary artist, Subodh Gupta.The allegations of unwelcome sexual advances were made by an unnamed co-worker of Gupta a year ago, on an anonymous Instagram page. She listed a series of such...

The allegations of unwelcome sexual advances were made by an unnamed co-worker of Gupta a year ago, on an anonymous Instagram page. She listed a series of such incidents with several women along with her own ordeal.

Subsequently, the allegations and the contents of the post were also published on Facebook and re-produced by various reporting agencies.

Aggrieved by these posts, Gupta had filed a civil defamation suit alleging that the allegations were false and malicious; notices were issued wherein on September 18. He has also sought "token" damages of Rs. 5 crore from the operator of the anonymous account.

The case was first listed on September 18 wherein the court restrained the Instagram handle from posting any content pertaining to the Gupta on its Instagram account till the next date of hearing, i.e., September 30 and directed Instagram to furnish the particulars of the person/entity running the account, in a sealed envelope.

"…the allegations as made in the allegedly defamatory contents, cannot be permitted to be made in public domain/published without being backed by legal recourse. The same if permitted, is capable of mischief.

…defendants .... are also directed to forthwith, on service of the copy of this order, remove/take down the defamatory posts/articles/all content pertaining to the plaintiff and block the following URLs/web links" , ordered the Court.

The order has annexed a list of 18 URLs  of various news websites which reported the allegations against Gupta and Google has been directed to delist/block such links from its database.

On September 30, Facebook entered appearance in the case and undertook to take down the Instagram posts and to provide details of the person/entity running the concerned Instagram handle, by the next date of hearing.

In legal terms, these web portals are "Intermediaries" under the Information Technology Act, 2000, with limited liability under Section 79 of the Act.

The present case is a fine example of the 'notice and takedown' regime. This regime, as provided under Section 79(3)(b), earlier mandated an intermediary to take down objectionable content from its website upon acquiring 'actual knowledge' from any affected person. However, in the case of Shreya Singhal v. Union of India, (2013) 12 SCC 73, the Apex Court read down the provision and said that 'actual knowledge' of an intermediary would mean notice by a judicial or governmental order, specifically requiring the intermediary to disable such content.

The matter will now be taken up on November 18.