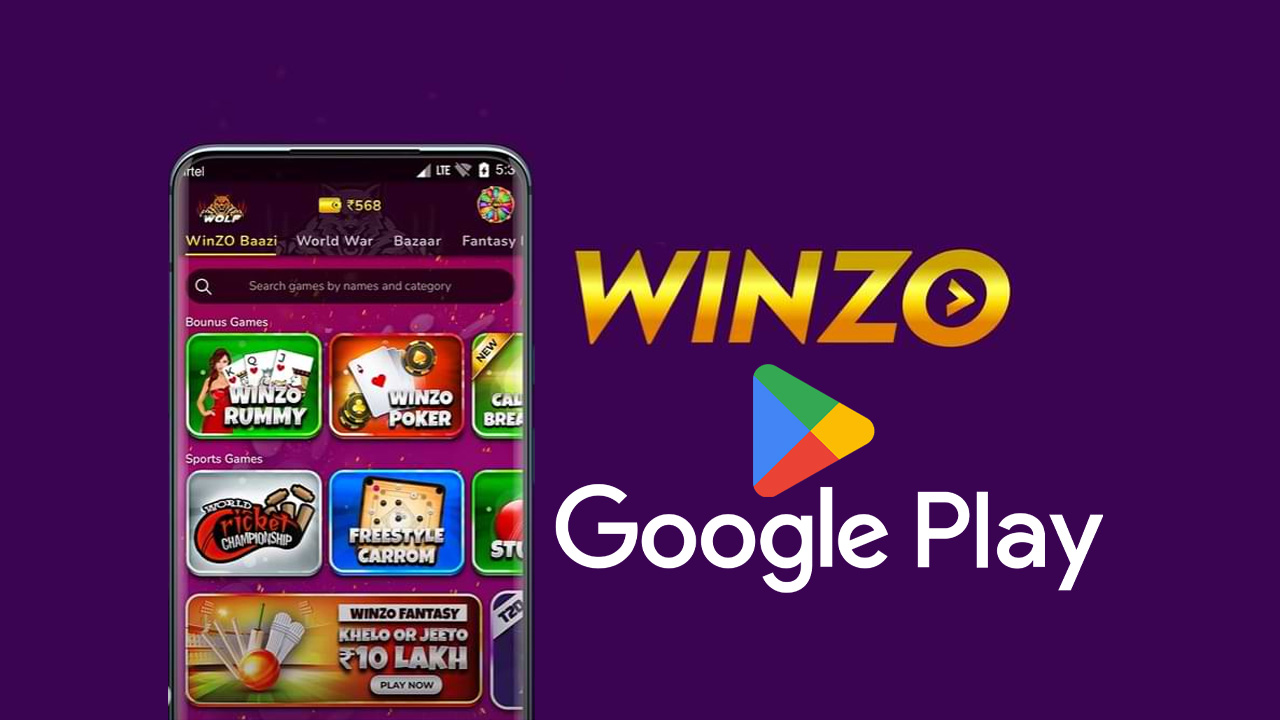 The Delhi High Court on Thursday sought Google's response on a suit filed by online gaming platform WinZo against the internet giant's decision to include only daily fantasy sports (DFS) and rummy apps under its recently-announced limited-time pilot program for the playstore. Winzo's argument is that all skill-based games should be allowed to list on Google Play.

The play store pilot was announced by Google on 7th September. As per the program, only daily fantasy sports (DFS) and rummy games applications would be allowed on its Playstore under the year-long pilot project, starting from 28th September.

During the course of hearing today, Google LLC's counsel objected to the maintainability of the suit for the reason that it did not involve any issue pertaining to intellectual property rights or Information Technology Act.

The Court was of the view that the issue of maintainability of the suit required consideration.

Accordingly, the matter has been listed for hearing in November.

WinZO has sought to restraint Google from implementing the said policy, claiming that the will impact its reputation.

It is WinZo's case that Google's recent policy can lead to "distortions in the competitive Indian gaming ecosystem" by resulting in "unparalleled access to 2.5 billion monthly active users across 190 countries where the Google Play Store is available."

Accordingly, WinZo has argued that the update is not only anti-competitive but also a death-knell to innovation.