Agreement Containing Arbitration Clause Not Signed By A Party; Parties Can Still Be Referred To Arbitration: Delhi High Court 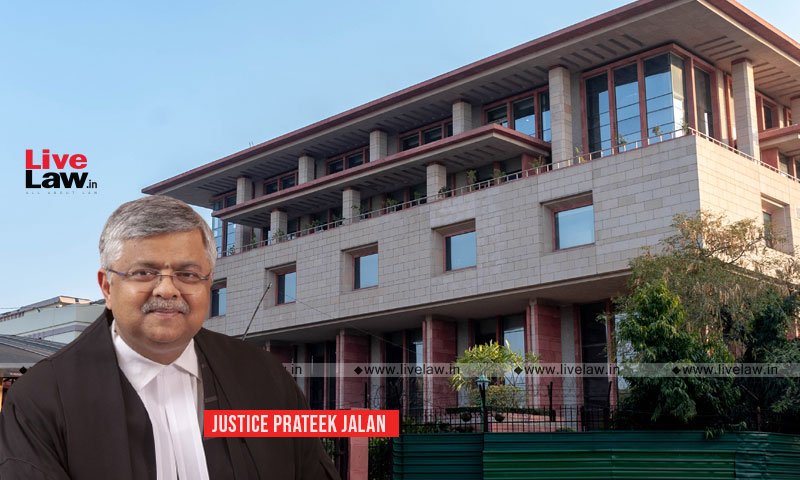 The Delhi High Court has ruled that even if the Agreement containing an Arbitration Clause has not been signed by a party to the dispute, the parties can still be referred to Arbitration.

The Single Bench of Justice Prateek Jalan held that it is not necessary for the written document to be signed by all the parties, as long as the existence of an arbitration agreement can be culled out from the exchange of letters or other means of communication between the parties.

The petitioner Buildmyinfra Private Limited issued an offer letter to the respondent Gyan Prakash Mishra to join its employment, which was accepted by the respondent. Thereafter, the respondent signed a 'Confidentiality and Non-Compete Agreement'.

The respondent Gyan Prakash Mishra submitted before the High Court that the petitioner had not signed the said Agreement and, therefore, the respondent was not bound by the Arbitration Clause contained in the Agreement.

The respondent averred that it had filed a suit challenging the validity of the Agreement, which was pending before the Civil Judge and hence, the High Court ought not to appoint an arbitrator. The respondent contended that the Delhi High Court did not possess the territorial jurisdiction to entertain the petition since the Arbitration Clause provided for the place of arbitration to be in Gurgaon.

The Court ruled that where the arbitration agreement prima facie exists, the arbitrator ought to be appointed and the parties should be relegated to their remedies before the Arbitral Tribunal.

In view of the decision of the Supreme Court in Govind Rubber Limited versus Louis Dreyfus Commodities Asia Private Limited (2014), the Court observed that it is not necessary for the written document to be signed by all the parties, as long as the existence of an arbitration agreement can be culled out from the exchange of letters, telex, telegrams or other means of communication between the parties. The Court added that where it can be prima facie shown that the parties are ad idem, the liability of a party cannot be negated only because the agreement has not been signed by it.

Ruling that the "place of arbitration" does not per se amount to designation of a "seat" of the arbitration, the Court referred to the decision of the Delhi High Court in the case of Aarka Sports Management Pvt. Ltd. versus Kalsi Buildcon Pvt. Ltd. (2020). The Court observed that in Aarka Sports Management Pvt. Ltd., the High Court had ruled that where the parties have not agreed on the seat of the arbitration, the Court within the meaning of Section 2(1)(e) of the A&C Act read with Sections 16 to 20 of Code of Civil Procedure, 1908 would be competent to entertain an application under Section 11 of the A&C Act.

The Court observed that no interim relief had been granted to the respondent in the suit pending before the Civil Court which would impede the appointment of an arbitrator; hence, the Court appointed an Arbitrator and referred the parties to arbitration.