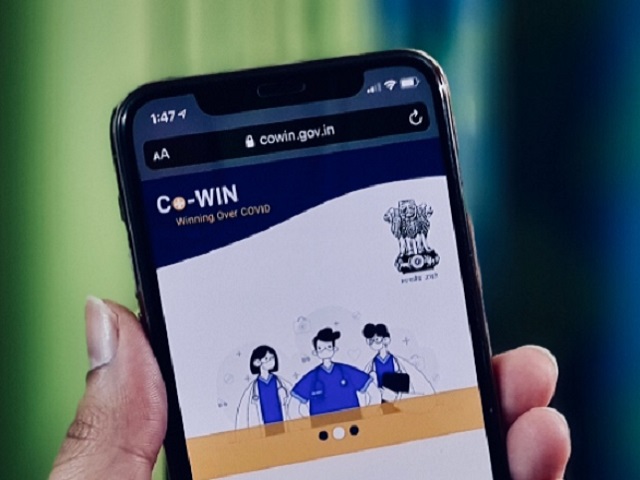 The Delhi High Court on Wednesday considered several issues concerning the Co-Win App including its privacy policy, number of people allowed to register one mobile phone number, captcha concerns, etc., and sought Government's response on such issues. Importantly, the bench of Justice Vipin Sanghi and Justice Jasmeet Singh observed that primary object of the State should be to...

Importantly, the bench of Justice Vipin Sanghi and Justice Jasmeet Singh observed that primary object of the State should be to ensure vaccination of the maximum numbers of the population in the shortest period of time.

"Only four people can register on one mobile phone number"

It was submitted before the Court that only four people can register on one mobile phone number and that the same is a very small number compared to the overall population, and many persons who even use and operate a smartphone may not be able to operate the COWIN application either to register themselves, or others, for the COVID vaccination.

To this, it was submitted by the Centre that the number had been limited to only 4, so as to prevent hoarding of vaccination bookings by middlemen.

However, the Court did not accept reasoning adopted by the and asked it to ensure vaccination of the maximum numbers of the population in the shortest period of time.

The second aspect raised was in relation to the data privacy policy in respect of the COWIN application, it was submitted that its data policy shall be uploaded on the website/ portal of the Union of India forthwith, and shall be placed before the Court within 4 weeks.

Captcha entry in the COWIN application

The third aspect highlighted by the amicus was in respect of the captcha entry in the COWIN application.

It was argued that the captcha is a security feature, and that a large section of the population may not know how to operate the same, particularly the disabled and the handicapped persons may not be able to read the same.

Thus, it was submitted that there could be alternatives, such as voice-enabled captchas, or the adoption of the OTP Technology.

To this, the Court asked the respondents to examine the same, and to take appropriate measures within the next 10 days in this regard.

"The endeavour of the respondents should be to make the said mobile application as user-friendly as possible, so that even the not so literate people are able to use the same," added the Court.

"The Union of India should ensure that the FAQs on the COWIN application are updated regularly, and all relevant information is provided to the people at large who use the application."

Others matters considered by the Court

The Union of India submitted that it would place before the Court the latest status report with regard to audio-visual and print media push, and awareness programmes of the Central Government, and efforts to broadcast and popularise helpline numbers in respect of COVID-19.

Apart from that, the Court said that the portal created with the assistance of Prof. Dhir, IIT, Delhi for purpose of tracking the complete channel for distribution of Remdesivir should be made operational for all other medicines which are considered essential for the treatment of COVID-19, and its fallout diseases such as Mucormycosis (Black Fungus).

The Delhi Government has been asked to file a report status in this regard by Friday i.e. June 4, 2021.

Regarding overcharging by certain private hospitals while treating COVID-19 patients, the Court directed the Delhi Government to look into such complaints and take decision and appropriate action, wherever called for. Decision in this regard has been directed to be taken in the next 3 weeks.