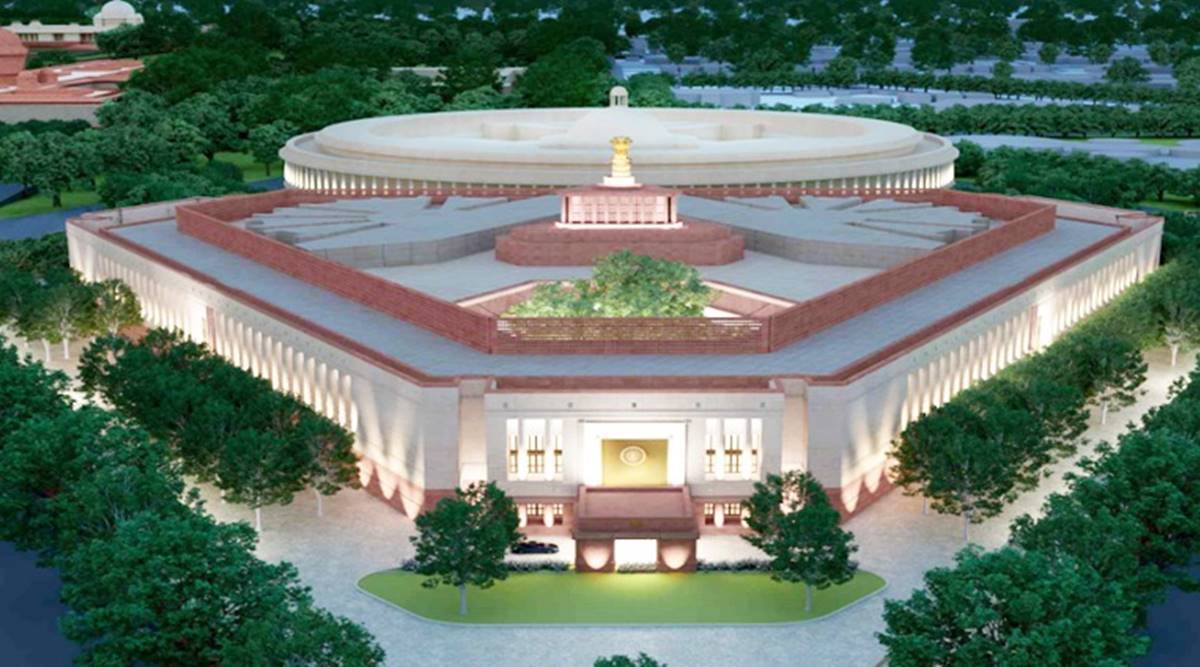 In reply to a petition which was filed before the Delhi High Court seeking a temporary halt on the Central Vista Project construction in light of Covid-19, the Centre has filed its counter affidavit in Court today, claiming that various Covid-19 compliant facilities have been provided for the workers at the site including provisions for their stay, testing, isolation and medical aid at the...

In reply to a petition which was filed before the Delhi High Court seeking a temporary halt on the Central Vista Project construction in light of Covid-19, the Centre has filed its counter affidavit in Court today, claiming that various Covid-19 compliant facilities have been provided for the workers at the site including provisions for their stay, testing, isolation and medical aid at the site. Alleging that all this information was in the public domain but was suppressed by the petitioner, the plea terms the petition "an abuse of process of law" and seeks its dismissal with costs.

The Centre further went on to state that the workers at the Central Vista site will have "access to immediate medical attention and proper care which would otherwise have been difficult due to burdened medical infrastructure."
It has said that stay facility has been provided for about 250 out of 400 workers, who expressed their willingness to stay and continue work, and further said that the facility provides for strict implementation of Covid-19 protocol, including adherence to Covid-19 appropriate behaviour like sanitization, thermal screening, distancing, and masking.
The centre has submitted that the scope of work which is subject matter of this petition in question is not the Central Vista Project, but the redevelopment of the Central Vista Avenue (both sides of Rajpath) where Republic Day celebrations are held every year.
It has also dismissed claims in the petition that the project was inaugurated by the Prime Minister and stated that in terms of the tender given, the work must be completed by Nov 10, 2021. In terms of safety of the workers, the affidavit states that the contractor has provided for health insurance of all workers.
The affidavit also states that the 400 workers engaged at the site have been there since well before the curfew was imposed on Apr 19, and that permission for the transport of material and labour from Sarai Kale Khan to the work site was granted for the period between Apr 19-30.
Questioning the intentions and bona fides of the petitioner the centre stated that, while there are construction activities and projects going on in 16 locations in the capital, the petitioner had only gone after Central Vista.
The petitioner had earlier moved the Supreme Court and then the Delhi High Court seeking urgent hearing of the matter. The court has agreed to hear the case tomorrow.
The petition is being argued by Sr. Adv. Sidharth Luthra.
It seeks suspension of all kinds of construction activity in relation to the Central Vista Redevelopment Project in compliance of the orders issued by the Delhi Disaster Management Authority in wake of the Covid-19 surge in the national capital.
Moved by Anya Malhotra and Sohail Hashmi, it highlights that the construction of the aforesaid project has a "super spreading potential and threat" to the workers who are being exposed to the infection on a daily basis while working and that too without payment.
Calling it "relentless, unmindful and reckless act" of the Union of India and Central Public Works Department, the plea states that such an act of carrying on the Project posing threat to the lives of the citizens of Delhi has "the potential of being a super spreader and is in clear breach and violation of the Orders passed by the Delhi Disaster Management Authority."
"The construction of the Project cannot be equated to an essential activity. There is no exigency whatsoever in the construction of the Project and there is no reason why the same cannot be suspended at a time when Delhi is facing an unprecedented health crisis. There is no rational basis to differentiate between workers engaged in the construction of the Project and workers engaged in any other construction work. It cannot be stated that the construction work being carried out as a part of the Project is any more essential than the construction of other public services," the plea further states.