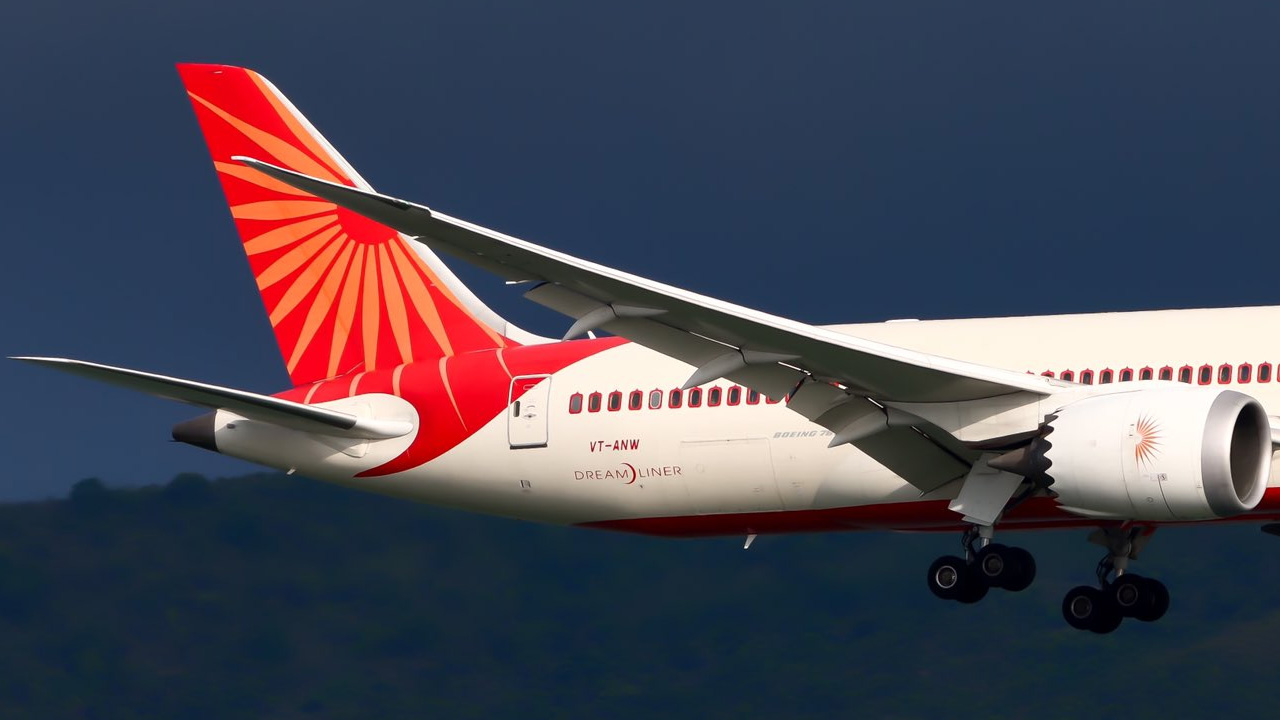 The Delhi High Court on Monday asked the Central Government to consider a representation regarding a plea for changing the Call Sign 'VT' (Victorian Territory and Viceroy Territory) written on Indian aircrafts.

A division bench comprising of Chief Justice Satish Chandra Sharma and Justice Subramonium Prasad granted liberty to Advocate Ashwini Kumar Upadhyay appearing in person to approach the concerned Ministry by way of a representation and also directed the said Ministry for considering it in accordance with law in a reasonable period of time.

The plea argued that VT sign is a reflection of colonial rule and that India being a sovereign country cannot be a territory of the Viceroy. It also claimed that most of the countries which went through colonial servitude have got rid of such signs and launched their own code.

"VT' is not a symbol of pride but a matter of shame, if we are still using it when our nation is free," the plea stated.

It added "Why is India continuing with VT code? The efforts of the government to change the registration code have been fruitless. In 2004, the aviation ministry approached the International Civil Aviation Organization (ICAO) to change the code but no decision has been taken so far. It is a code given to us in 1929 by British rulers, denoting us as British territory. It's very unfortunate that India, even after 75 years of Independence, retains vr, the symbol of slavery."

According to the petitioner, it has been argued that countries like China, Pakistan, Nepal, Sri Lanka etc. had changed the Call Signs of their Aircrafts immediately after the independence.

The plea thus argued that the Call Sign 'VT' written on Indian aircrafts was not only against the 'Sovereignty of India', but also contrary to the Rule of Law, Right to Freedom and Right to Dignity of Indian citizens.

During the course of hearing today, the Bench orally observed that the issue has to be dealt with by the Government and that it cannot legislate for the reason of it being a policy matter.

"It has to be done by the Government. They are the lawmakers. We don't legislate. It is a policy matter. We cannot do it," Chief Justice Sharma remarked orally.

Accordingly, the plea was disposed of while directing the concerned ministry to treat the plea as representation.